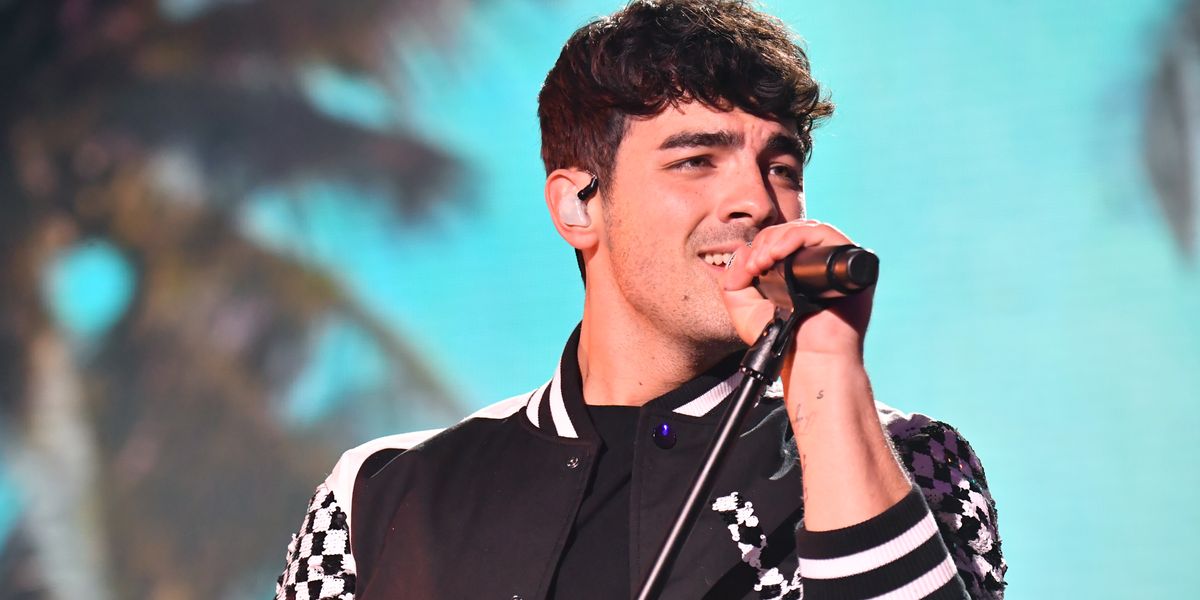 Joe Jonas May Have Leaked a My Chemical Romance Reunion

Paging all My Chemical Romance fans — if Joe Jonas' new intel proves correct, #20ninescene may just be the gift that just keeps on giving.

Though MCR technically disbanded in 2013, the band has remained a sadness-loving staple for generations of emo kids. And just when you thought seeing Three Cheers for Sweet Revenge reappear on the charts was the ultimate throwback, Jonas has some news for you.

While speaking with KISS FM UK, Jonas said he had "some dirt" on the band.

"My Chemical Romance were apparently rehearsing next to us in New York recently, which — I thought they broke up," he revealed. "So... that's the gossip!"

Uh, and same here! After all, frontman Gerard Way did tell The Guardian earlier this year that while he misses playing with MCR, "I don't think [it will happen]."

Hm, dirt indeed. See Jonas spill the beans around the 6:15 minute mark, below.