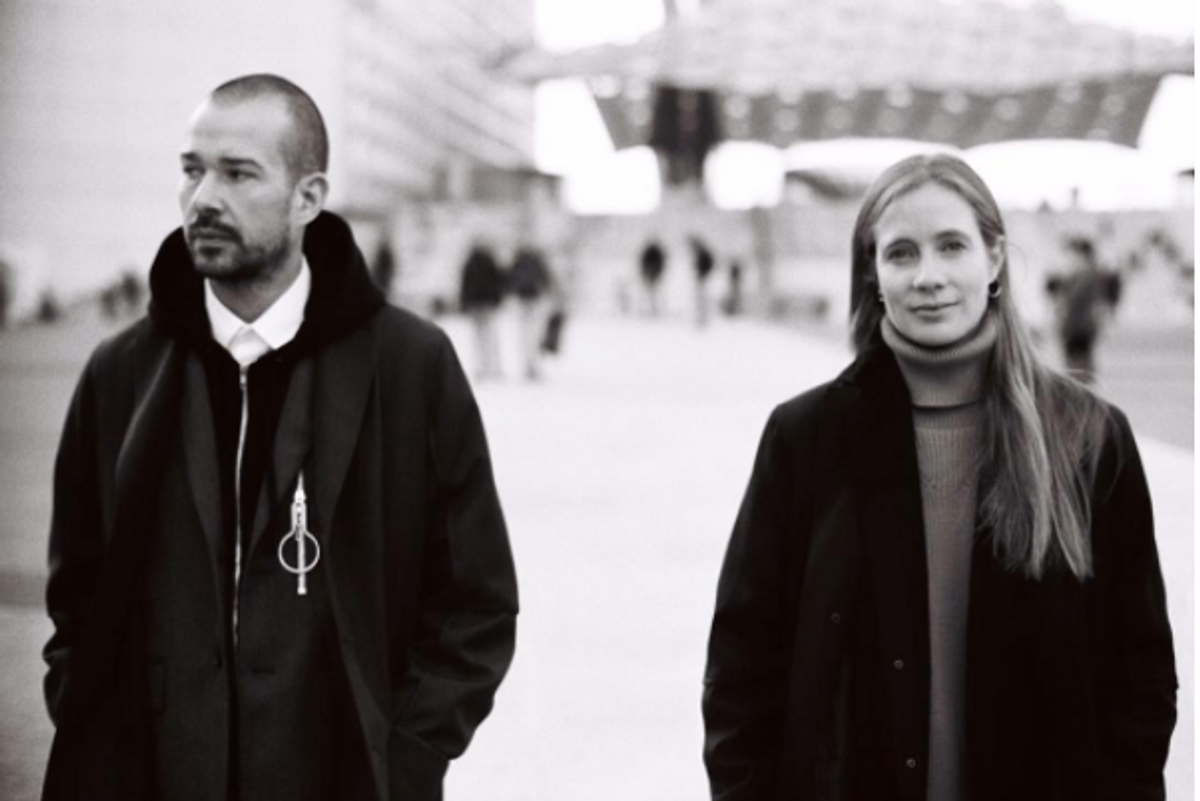 Ever since former creative director Rodolfo Paglialuna left luxury European fashion house Jil Sander in the last in a series of foundation-shaking departures, industry insiders have been speculating on who would take the brand's helm.

Jacquemus was a favorite at the top of many lists, given the brand's reputation for minimalism and purity.

It's now officially confirmed though that Luke and Lucie Meier will take over.

Luke Meier, of course, is the ex-head designer of Supreme while his wife, Swiss designer Lucie Meier, most recently co-lead Dior after Raf Simons' 2015 departure. Before that, she spent five years with Marc Jacobs at Louis Vuitton, and then landed at Balenciaga with Nicolas Ghesquière for a period.

The creative partnership will be interesting to watch, and a haute-streetwear sensibility may be just ingredient Jil Sander needs.

The Meiers' debut collection for Jil Sander will be for Spring/Summer 2018.