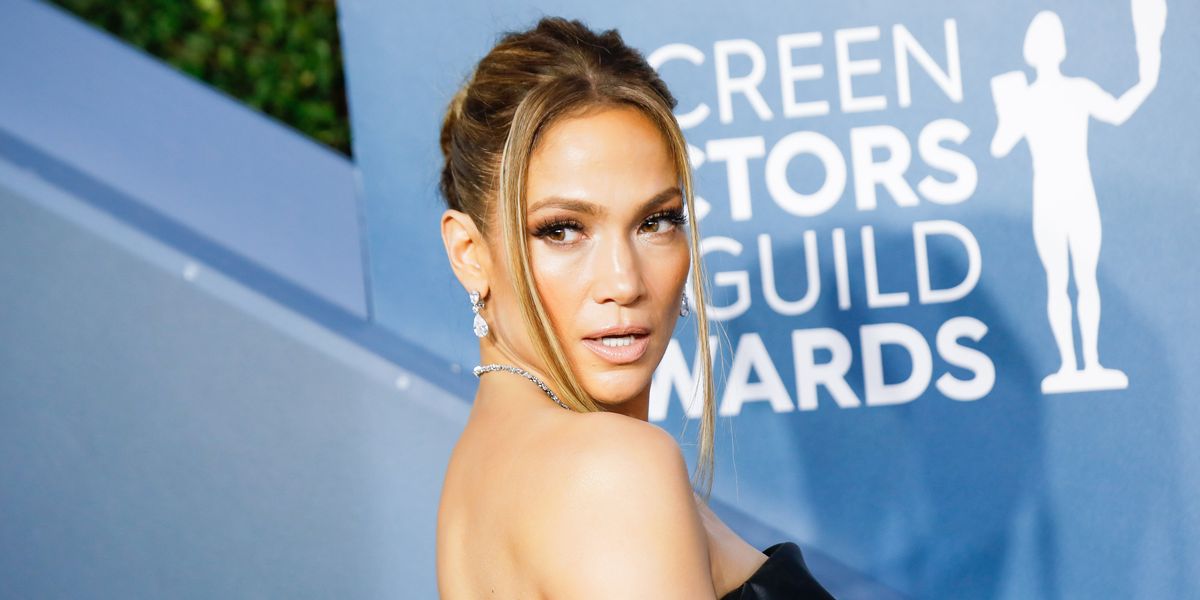 Jennifer Lopez debuted her trans nibling, Brendon, to the world in an Instagram video. The post featured a new film called Draw With Me, which documents the experience of a young trans person coming out to their family.

Lopez describes Draw With Me as a short film that follows a transgender youth's journey of coming out to their family, and also engaging in their art to help them cope with the feelings they were presented with during this time.

In the post, Lopez talks a bit about the film and its importance, as well as introduces Brendon as her nibling.

"It's a story that's very close to my heart, because it was a family affair," Lopez said in the video. "It's about accepting change and challenges with love, and knowing that when we do, everything is possible."

Related | We See You, Jaah Kelly

Following Lopez's statement was the first five minutes of the documentary. In the preview, we meet Brendon, their parents and a few others close to them. Brendon talks about their struggles with coming out to their parents, their attempt at suicide and how "art gave me an outlet for the things I couldn't say out loud."

Lopez teased that the film will be shown at film festivals worldwide and will be out soon on VOD.