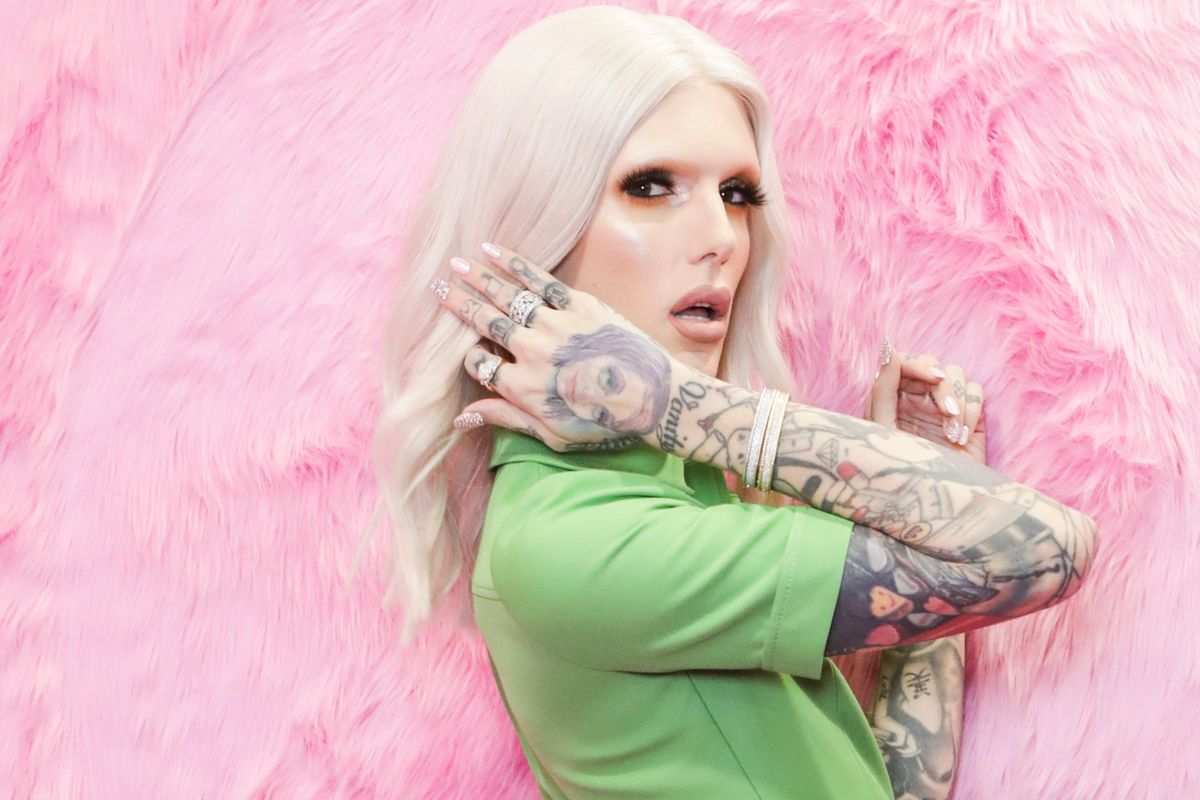 Jeffree Star and the FBI Are Trying to Find Whoever Stole $2.5 Million in Makeup

Jeffree Star was allegedly targeted by a group of "black market" thieves last month, and they apparently stole upwards of $2.5 million worth of goods from him.

Yesterday, the makeup mogul tweeted that, "I never knew I'd be spending my Monday night with the FBI tracking down black market makeup sellers." Star then went on elaborate on the situation via a new YouTube video today, in which he talks about how how a break-in occurred at one of his LA warehouses last month. Apparently, most of the stolen products came from his Magic Star concealer line. TMZ also reports that "thousands of lip liners were jacked, among other items," and the entire warehouse was left in disarray.

I never knew I’d be spending my Monday night with the FBI tracking down black market makeup sellers.

According to TMZ, sources familiar with the situation also added that the break-in occurred after the burglars "cut a hole through the roof of Jeffree's warehouse to get in, and also used the rear door somehow." Star also said in his video that he believes these people were professional and that it was an "inside job."

"I think that it was someone who temporarily worked there who tipped them off," Star said, before adding that he has an entire investigative team working on the case and that one person who's allegedly related to the heist is currently in police custody. "I am so horrified that someone knew [the facility] wasn't secure enough yet, and they hit us really hard. They came in through the roof. It was a very professional job. It was a team of people. And when you watch footage of this stuff, it is so gut-wrenching to see people just take your shit and put it in a truck and steal something that I've been working on for so long. I don't even know how to explain it."

And though TMZ notes that the investigation is ongoing, law enforcement currently has no suspects and Star's case "does not appear to be connected to a string of other high-profile makeup heists that have happened in LA lately — including a ransacking of Anastasia Beverly Hills merch."

Unfortunate, indeed. Watch Star's entire rundown of the situation, below.

My new concealer line was stolen & leaked 💔 Over $2 Million in products taken... The truth: https://t.co/TSJj51f0Ku