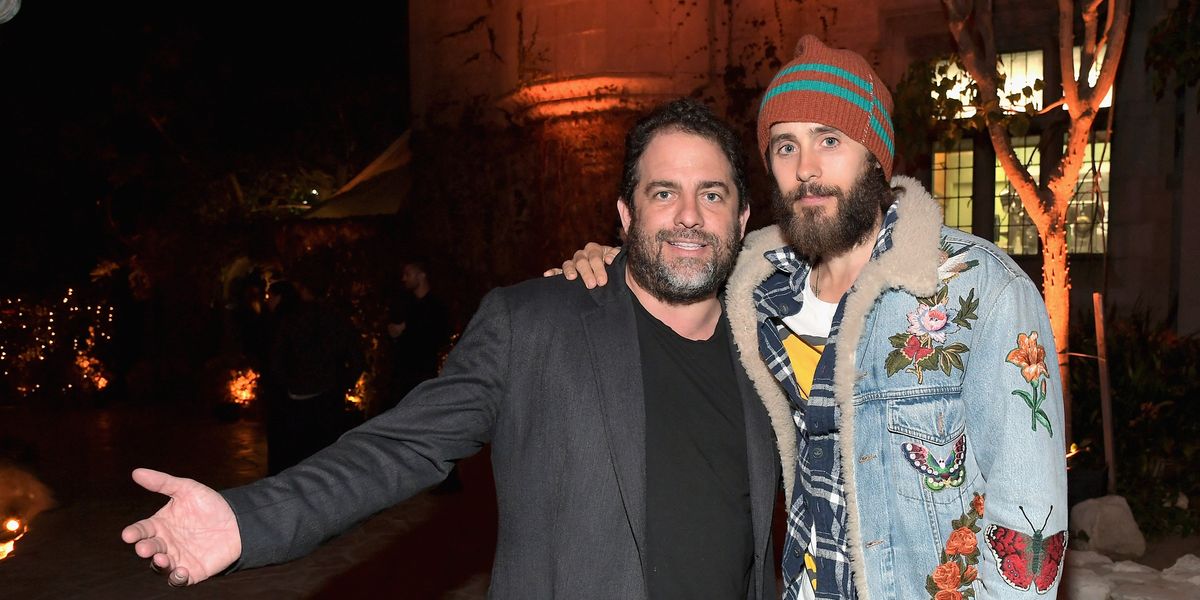 After the revelation of Harvey Weinstein's ongoing abuse of young actresses created a domino effect of accusations and everyone's shady behavior has been dragged to light, it seems that there has never been a worse time to a be a (alleged, of course) sexual harasser or rapist in Hollywood than right now.

The latest Hollywood mainstay to have his dirty laundry aired is X-Men director and Warner Bros. fave, Brett Ratner. Six women have come forward to claim Brett Ratner conducted himself inappropriately around them — whether that be harassment or sexual misconduct. Among the six female accusers are actresses Olivia Munn and Natasha Henstridge, who shared their accounts with the LA Times.

Ratner has famously been obsessed with telling the story of lothario and Playboy founder Hugh Hefner for over 10 years, and after Hugh's recent passing it seemed his dream of directing a Hefner-biopic was finally becoming a reality, with Jared Leto in the starring role. However, in the wake of the recent allegations against Ratner, Jared Leto has come forward to reveal he never signed on to the role, with his rep telling Deadline, "Jared Leto is not and was not attached to a Brett Ratner-directed Hugh Hefner film, nor will he be working with him in the future. Earlier reports were incorrect and not confirmed by his representatives."

Formerly, Ratner told The Hollywood Reporter his "old friend" Leto jumped at the chance to play Hefner when he hear Ratner was developing the film.

"Jared is an old friend," Ratner said. "When he heard I got the rights to Hef's story, he told me, 'I want to play him. I want to understand him.' And I really believe Jared can do it. He's one of the great actors of today... My goal is to do the motion picture as an event."

Playboy Enterprises have also come forward to denounce Ratner, releasing a statement to announce they were stepping away from the Ratner biopic.

"We are deeply troubled to learn about the accusations against Brett Ratner," a spokesperson said in a statement. "We find this kind of behavior completely unacceptable. We are putting all further development of our projects with RatPac Entertainment on hold until we are able to review the situation further."

Of course, Ratner is not the only high-profile man in the industry to be accused of sexual misconduct in the last two weeks. More than 300 women have claimed James Toback sexually harassed them, and now multiple women also have accused high profile actor Dustin Hoffman.

It seems to be only a matter of time before the sexual misconduct allegations snowball and hit other sectors of entertainment, namely, the music industry.