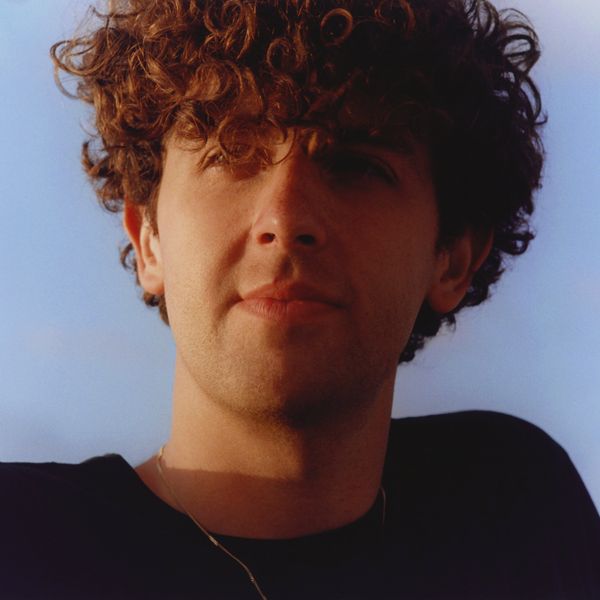 Jamie XX Is Back

Jamie XX is back in a big way.

The DJ/ producer and member of British band, The XX, made a return to his solo project with his first release since 2015's debut album, In Colour, with his new single "Idontknow." Suffice to say the track is an absolute banger. "Idontknow" kicks off with sputtering breaks and frenetic percussion before switching things into high gear and going double time; that's where the real chaos starts to pop off. Jamie lays heavy into bass, sprinkling in glitchy vocal samples and a distorted vocal that feels reminiscent of Pleasurekraft's "Tarantula" along the way, before letting it mush together into one euphoric crescendo that makes us miss the club something fierce.

Even though people didn't know it at the time, the track has actually been floating around since late last year, played by DJs like Four Tet, Ben UFO, Bicep and Caribou with it popping up a couple of unattributed times in Jamie's own sets and radio shows. Now getting a proper release on Young Turks, "Idontknow" might not be burning up dance floors IRL for much of the foreseeable future, but it's bound to be all the rage for online raves in the restless months to come.

Stream "Idontknow" by Jamie XX below and preorder the 12" vinyl through your local record store here.