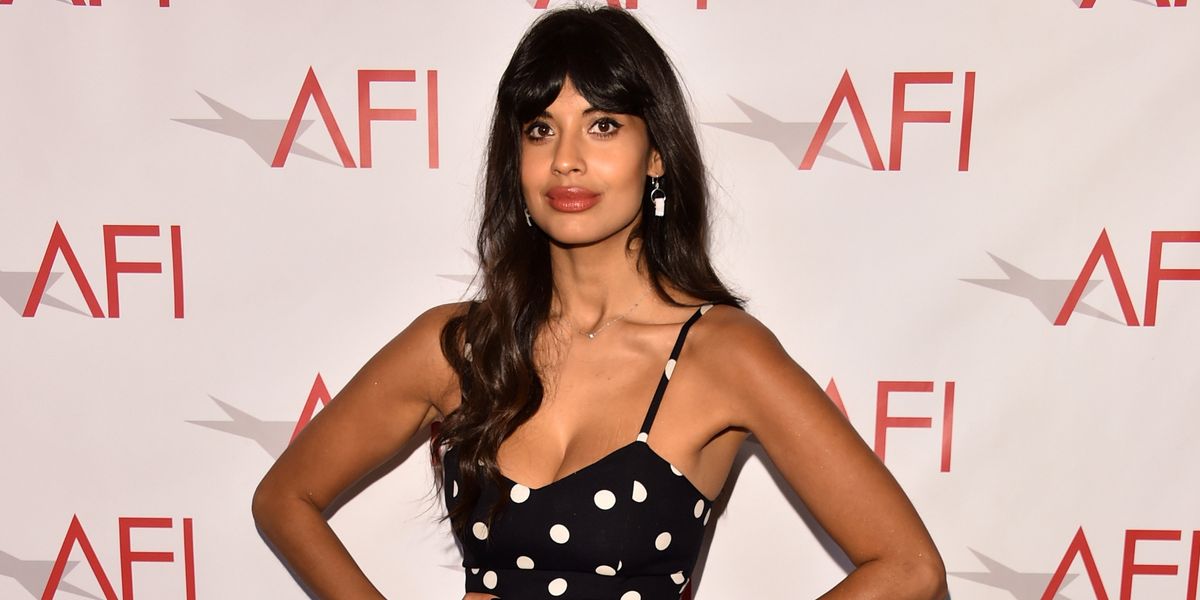 Following allegations of sexual misconduct against Aziz Ansari, and conversations about the difference between bad sex and coercive sex that they sparked, The Good Place's Jameela Jamil wrote a post about the need for more than just a baseline of consent.

Titled "What We Need to Learn from the Aziz Ansari Clusterfuck," Jamil writes in the post that the Aziz story "has indeed sparked an interesting conversation about consent, both technical and more importantly, emotional, and how vital it is to read the room and make sure the other person is not just willing, but damn well enthusiastic. Especially, in my opinion, if that person is the one to be penetrated."

She goes on to call out pornography and pop culture for perpetuating the women-are-objects notion so clearly ingrained into the negative sexual encounters we hear about on a near daily-basis.

"We have allowed pornography to continuously promote that narrative that a woman is a hole for a man to enjoy when and how he feels like it," Jamil wrote. She also called out music videos "where the girls are always practically naked and performing rehearsed dance routines for the men, who are sitting there on their arses" and "music lyrics which went from, "Try a little tenderness," to MURDER THAT PUSSY. BEAT THAT PUSSY UP. PUT THAT PUSSY IN A TOASTER. SHRED THE PUSSY AND PUT IT IN THE BIN. THROW THE PUSSY OUT THE WINDOW. FLUSH THE PUSSY DOWN THE TOILET. (Poor old pussy having a terrible time.)"

Jamil continued, "Our society, the internet, and even our most mainstream media, constantly perpetuate the idea that men do not need to worry about what our needs and boundaries are. They just need technical consent, however that consent is acquired. CONSENT SHOULDN'T BE THE GOLD STANDARD. That should be the basic foundation. Built upon that foundation should be fun, mutual passion, equal arousal, interest and enthusiasm."