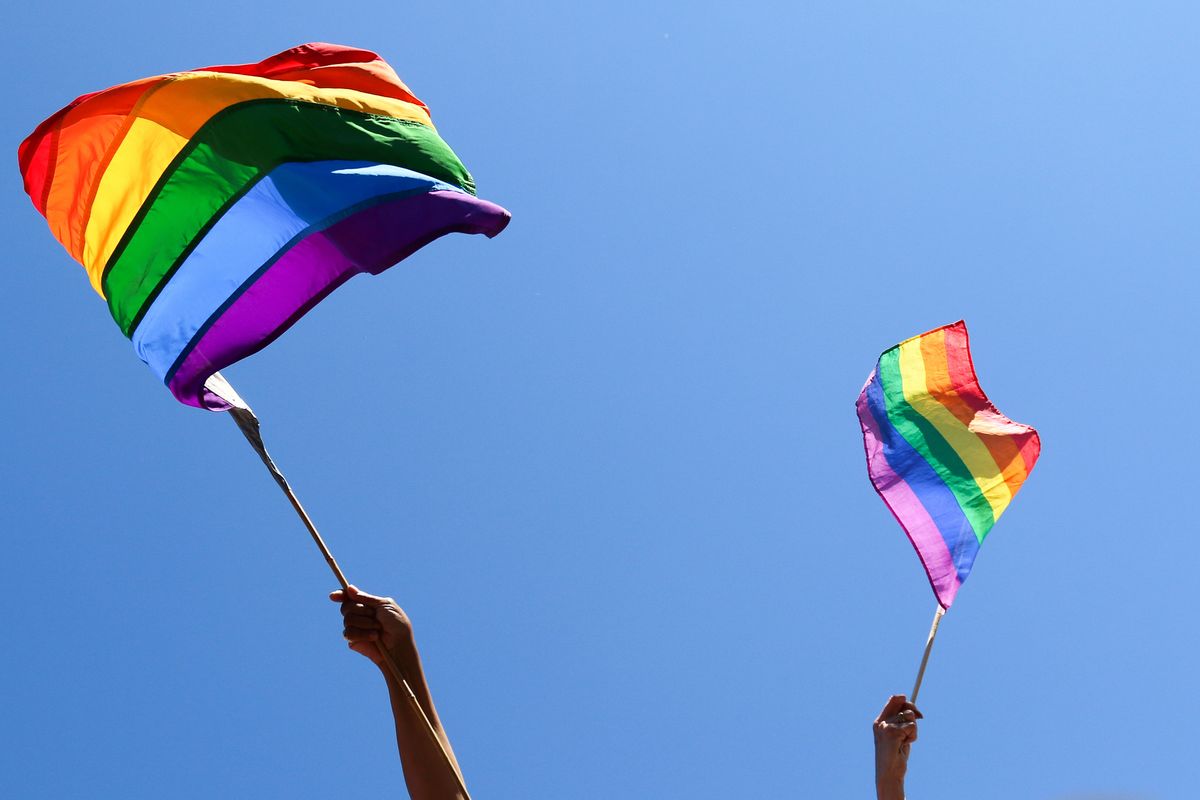 Congratulations, India! The country's Supreme Court has unanimously voted to overturn a ban on gay sex after weeks of deliberation and years of work by LGBT activists.

The ban, outlined in Section 377 of the Indian Penal Code, dated back to colonial rule. It criminalized consensual homosexual sex acts, describing them as "unnatural."

India's gay community has endured a long journey to decriminalization: Section 377 was first struck down in 2009, but that decision was overturned in 2013. In August last year, India's Supreme Court ruled that Indians have a fundamental right to privacy under the constitution. This effectively meant that section 377 was invalid when applied to consensual sex acts taking place in private.

Even though a relatively small number of people were being arrested under Section 377, in their ruling Supreme Court judges cited evidence that gay Indians were facing widespread harassment and persecution as a result of the law –– which increases social stigma about same-sex relationships and has been criticized by the United Nations and numerous human rights groups.

"History owes an apology to members of the community for the delay in ensuring their own rights," Justice Indu Malhotra told the courtroom.

India's LGBT activists no doubt have more battles to come. But for now, celebrations are taking place all over the country.