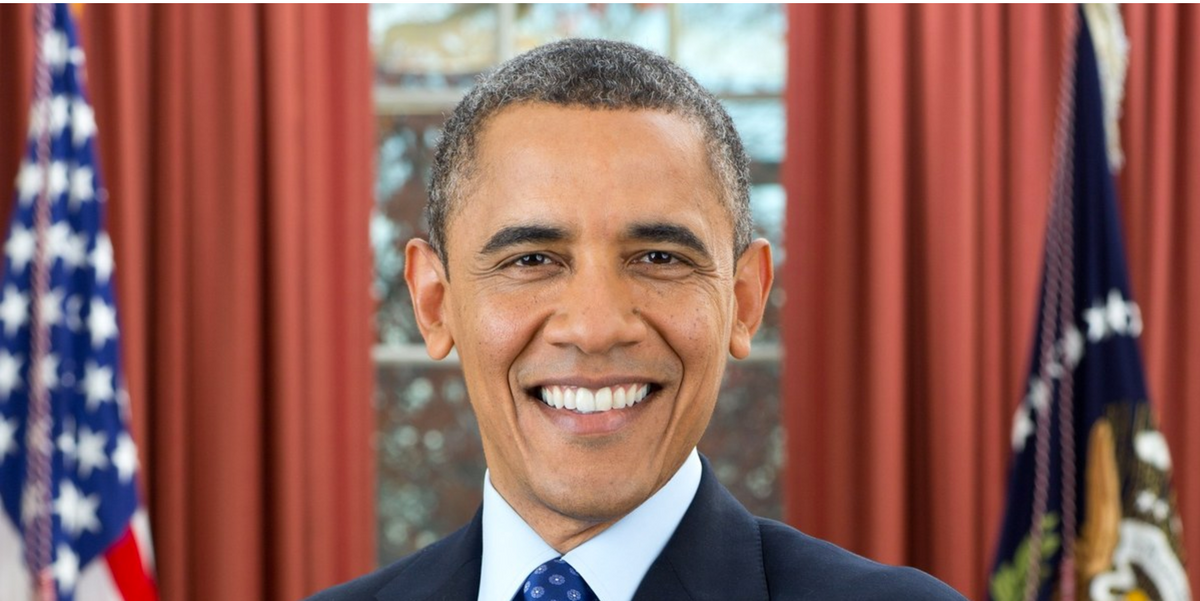 Great things are happening, the state of Illinois wants to declare the birthday of everyone's best bud Obama a public holiday. Gonna be a yes from me, dawg.

The fate of August 4 is being debated in Illinois House and Senate in two house bills that, if passed, would be the first new state holiday created in 40 years. Businesses would have the option of celebrating but schools and state offices would be closed for the day.

Despite Massachusetts or Obama's birthplace of Hawaii arguably having just as much a claim on the former president, Illinois is the first state to option his birthday as a commemorative holiday.

Obama worked as an organizer in Chicago, returning after graduating from Harvard Law to teach at University of Chicago Law School and represented the 13th district for seven years before becoming a state senator in 2004.

Illinois' last state holiday was created in 1973 for Martin Luther King, it was the first state to adopt the now nationwide commemoration.