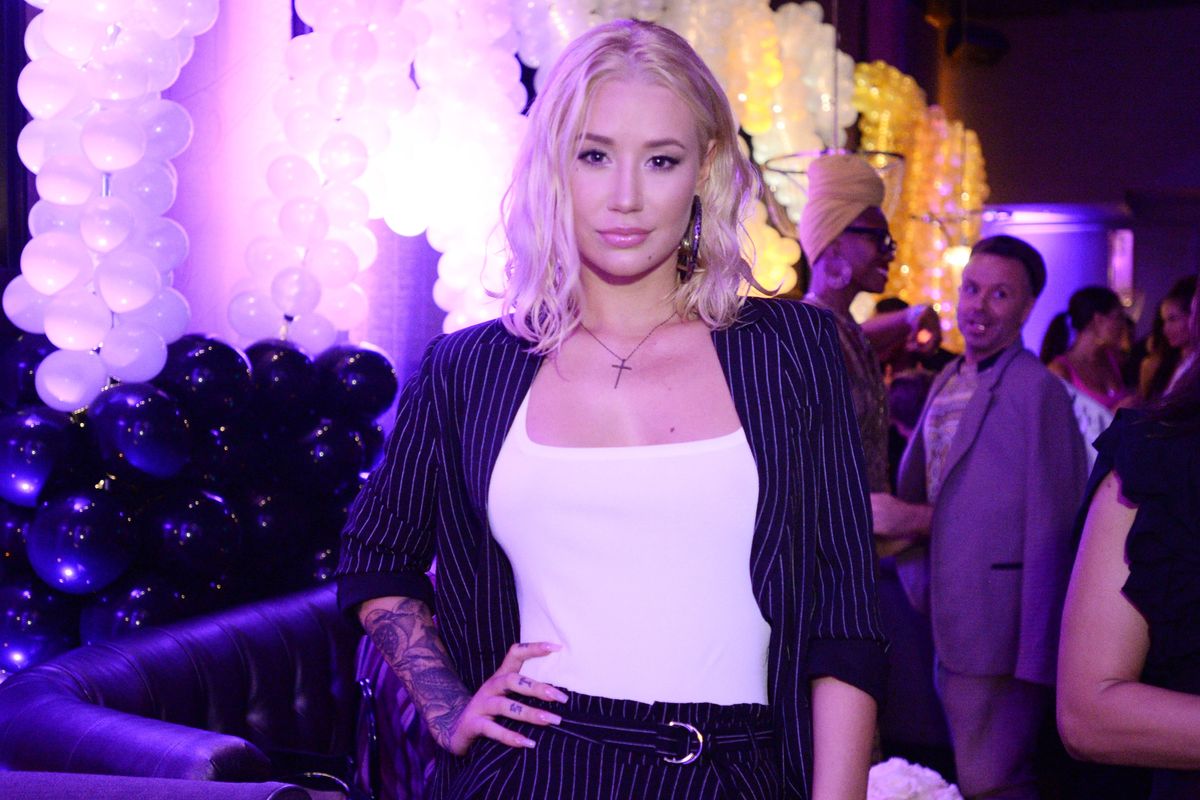 Iggy Azalea Criticizes T.I. Bringing Her 'Up For Relevance'

Iggy Azalea has responded to T.I.'s comments on her career.

On Monday, T.I. went on The Breakfast Club to play catch-up and chat about his new endeavors, including his role on Netflix's Rhythm + Flow. At some point though, the conversation turned to comments he made earlier this month, in which he dubbed Azalea "the tarnish of [his] legacy."

When asked about the dig, T.I. began by clarifying that while he wishes his former signee "no ill will," he did feel like she started acting different when, "she found out White people liked her and she didn't really need Black people to like her anymore."

"She switched up. Started acting different," T.I. continued, before hinting that she used ghostwriters. "Made moves I wasn't proud of. It placed my reputation in the line of fire. She was very arrogant about it."

For her part, Azalea didn't take too kindly to T.I.'s comments and decided to vent her frustration via a series of since-deleted tweets.

"Please move on and speak about artist you are (hopefully) actually helping, and stop trying to bring me up for relevance," Azalea wrote, per Complex.

"I don't bring your ass up, NO ONE is asking about you," she continued, before accusing T.I. of "speaking out of his asshole and blurting our one thing in public and another in private for years."

Azalea then went on to claim that the only song of her's that T.I. had a hand in was "100," but that he wasn't an integral part of the making-of The New Classic (though Complex notes that he is credited as an executive producer on the album), "which is why I've always taken issue with you trying to approximate yourself with it's success."

"The crazy part is; he really believes it," she also tweeted. "I don't understand how you could think you were responsible for something you never even heard until it was mixed and mastered."

Additionally, Azalea alleged that T.I. came to one of her sessions in 2017 to ask her to come back to his label, Grand Hustle Records, and that she had to "block your number the next day and change where I was recording."

And, as for the ghostwriting implications, Azalea hit back by saying she doesn't have them, but she does "write with multiple people on songs especially big pop-leaning ones."

T.I. has yet to respond.