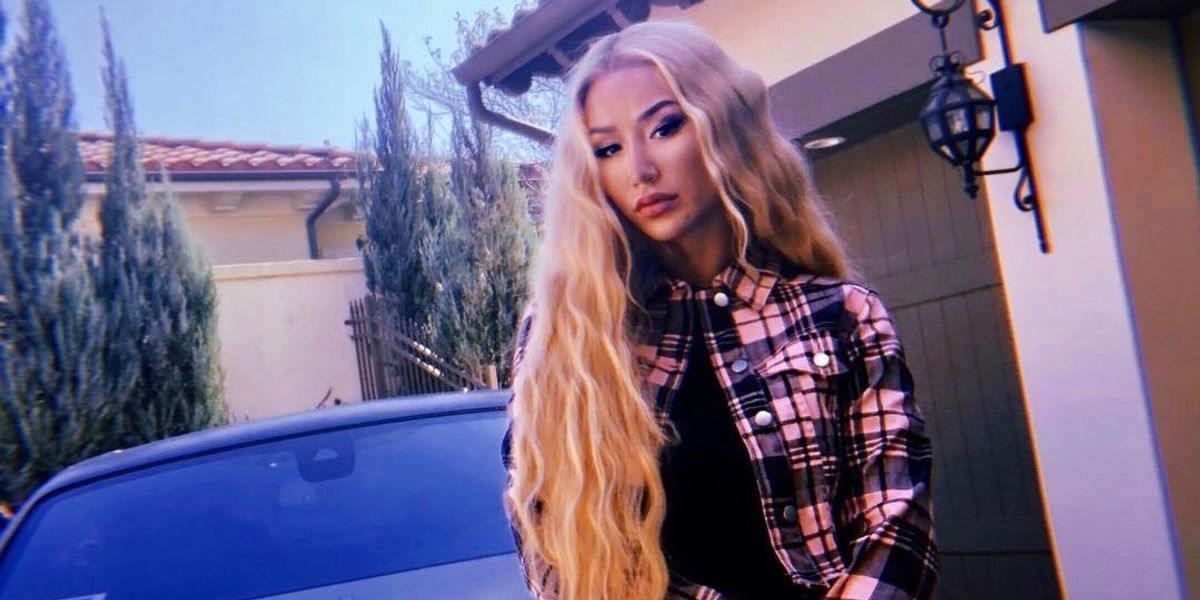 Last week, you may recall, a fight between Iggy Azalea and Bhad Bhabie broke out at Cardi B's Fashion Nova launch party. When the two were separated by security, they took to social media to shade each other, with Azalea eventually ending tweeting that she didn't need the drama because she was about to sign a "2.7 million dollar distribution deal." She wasn't bluffing: said distribution deal has just been announced.

Azalea, who parted ways with Island Records last month, has aligned herself with indie hip hop titan EMPIRE. The San Francisco-based record label and distributor, which has worked with Tyga, Migos, and Kendrick Lamar, will ensure the release and promotion of that long-awaited second album.

It's a multi-year partnership that will mean Azalea has complete ownership of her own recordings from now on. Via a press release, the Australian rapper said she was excited to take control of her future:

"The ability to have control of my own artistic future is a long awaited and monumental change in my life. I genuinely feel I am in the best position to achieve my creative ambitions."