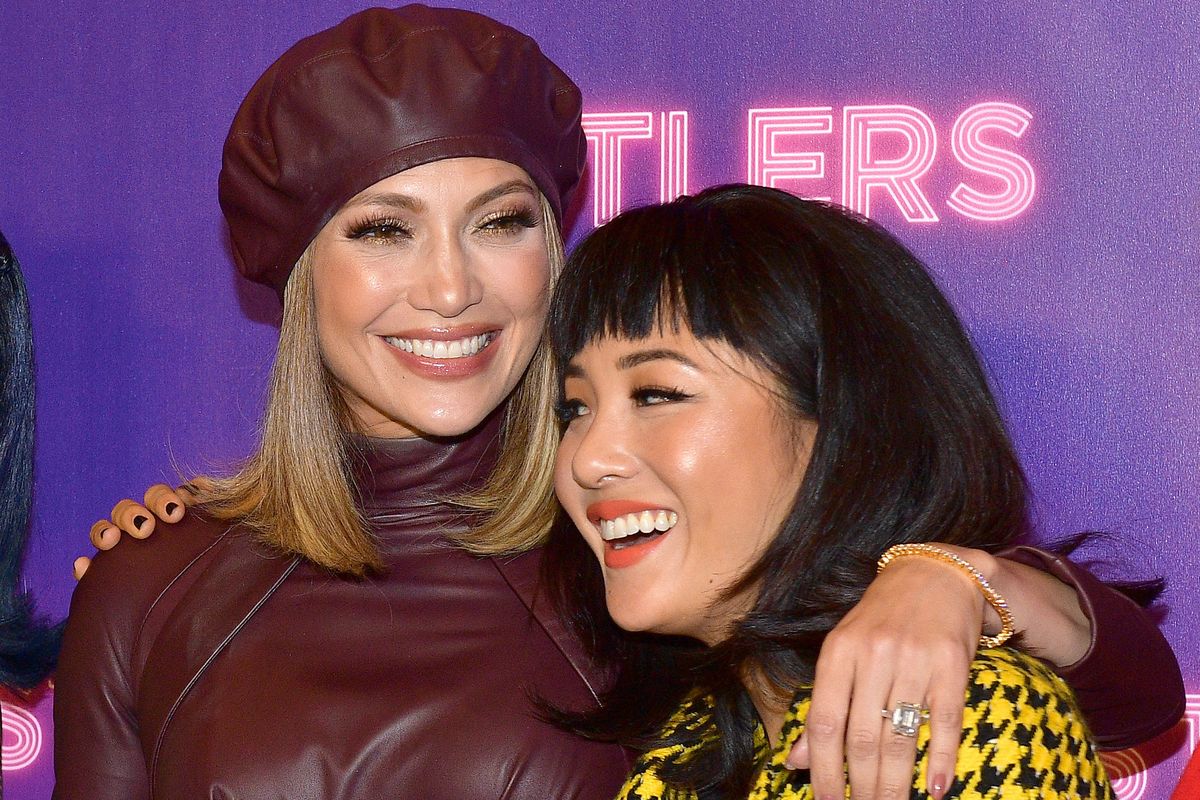 Honestly, it doesn't take much for a rumor about "major drama" between two high-profile stars — especially when they're women — and, unfortunately, this seems to have been the case for Hustlers co-stars Jennifer Lopez and Constance Wu. Thankfully though, director Lorene Scafaria is finally clearing things up.

Related | This Hustlers Trailer Will Blow Your Back Out

Earlier today, Scafaria told BuzzFeed's AM to DM that the rumor was "such an insult to my set, because I don't run things like that," before insisting that "everybody got along so great on this."

"Jennifer and Constance really did have that chemistry and that relationship right away," Scafaria added. "It's kind of hard to fake that, to be honest."

So where did all the bullshit speculation come from in the first place? Well, it all started after several publications reported that Wu wanted to be billed above Lopez in the movie.

And even though Wu herself explained to The Guardian that she "wasn't demanding anything," and the only reason this rumor started "was because people on the team were calling journalists because they were not putting me in [their stories about the film]. It wasn't anything I asked them to do."

Based on a 2015 New York Magazine article titled "The Hustlers at Scores," Hustlers follows a group of strippers who scam Wall Street men.

Hustlers is in theaters this Friday.