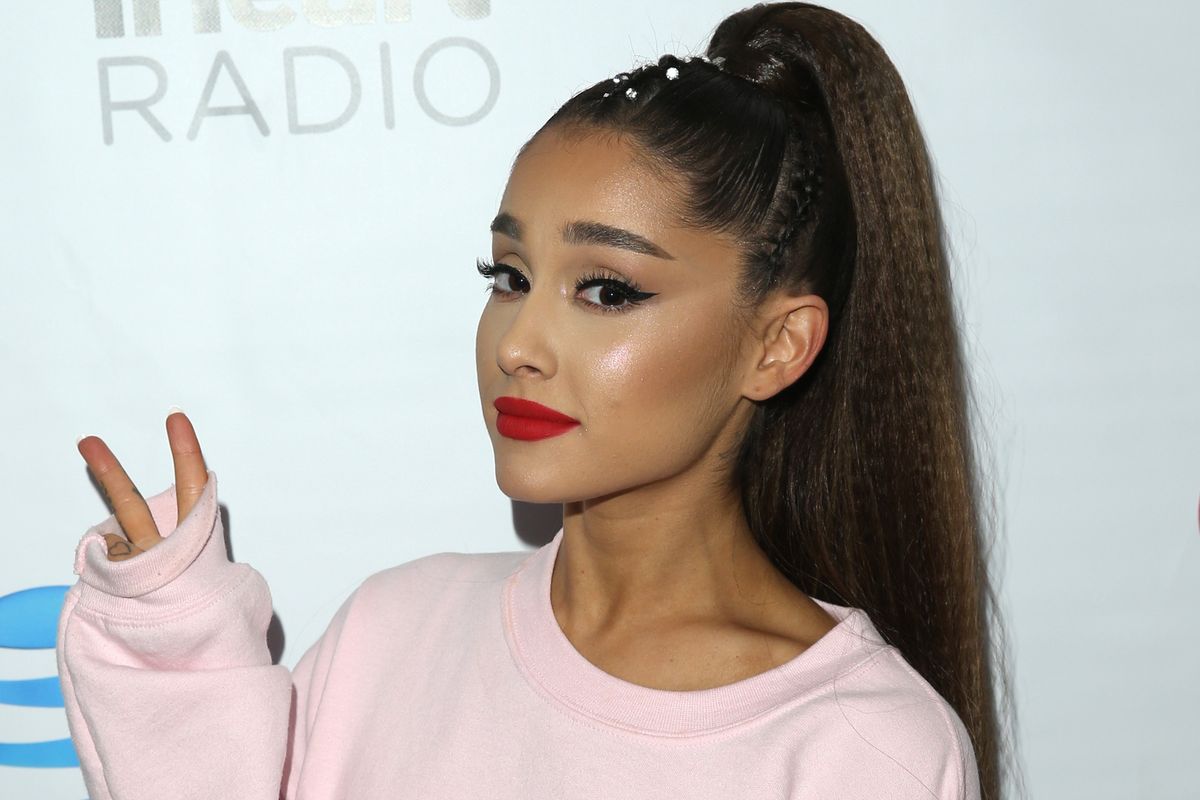 You know how when someone you've just met says your name slightly wrong the first time you meet them and for whatever reason—exhaustion, irritation, a fleeting desire to be someone else for a moment—you don't correct them? And then the next time it happens it feels too late to say anything, because then they'll be embarrassed you didn't do it the first time, and it just gets worse from there?

Well, apparently Ariana Grande has been playing that game of social niceties chicken this entire time, with the entire world.

On an episode of Australian radio show The Kyle and Jackie O show, the two hosts pointed out that in her recent interview with Ebro Darden for Beats 1, when referring to her name, Grande pronounces it not like most do as "Grawnd-ay," but "Grand-ee." Ebro appears not to notice given that he continuously uses "Grawnd-ay" throughout the interview, but to be fair, neither did we, nor apparently did most of the world.

"My grandparents said [Grandee]. My brother [Frankie Grande] kind of changed it to [Grawnday] because [Grandee] was kind of like the Americanized version of it," she explained. "I grew up saying [Grandee]."

"Grawnd-ay" is a more natural fit for the singer's ethnically ambiguous persona (she's Italian), while "Grand-ee" sounds like he'd be the protagonist in a multi-verse Randy Newton song, and perhaps that's why Ariana has let the mispronunciation slide for so long. Or she's just really, really polite.