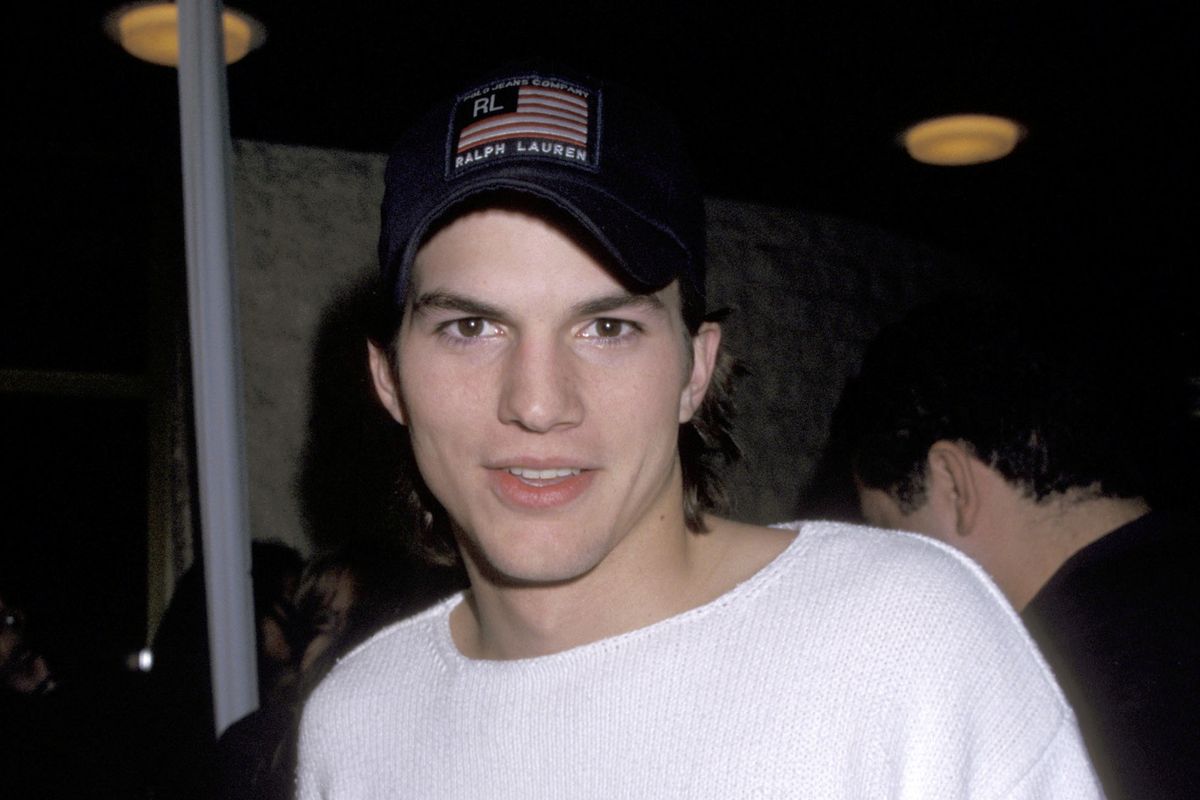 Ashton Kutcher was in fame's antechamber when he dated a fashion student and part-time stripper named Ashley Ellerin in 2001. He was 23 and just pulled into teenage hearts with 2000's Dude, Where's My Car? She was 22 and studied fashion at FIDM. Ellerin had "tons of boyfriends," according to the LAPD, which also included Vin Diesel and Jeremy Sisto. (Sisto once flew her out to a movie set in Toronto to see her).

Kutcher and Ellerin had recently begun dating when Grammys night was looming. The new couple had plans to attend some post-awards show parties on the night, February 21, 2001. Before, Kutcher had plans to watch the ceremony at his friend Kristy's house and Ellerin wanted to join. He told her no.

Related | Hollyweird: The Leo DiCaprio Movie He Doesn't Want You to See

After the Grammys — U2 won best song and Steely Dan won best album, beating out Eminem and Radiohead — Kutcher tried to ring her up. No answer. He tried again. Nothing. Assuming he had poor service, he decided to head to her place behind the Grauman's Chinese Theatre to see if she was home.

He arrived at 10:45 pm and knocked a couple of times. No answer. Her maroon BMW was in the driveway, so she must have be home, but maybe she was mad at him for refusing to invite her, he thought. He peered in the side window and "saw what he thought was red wine pooled on the floor," LAPD officer Detective Thomas Shevolek testified. Instead of trying to enter, Kutcher left.

Ellerin was pronounced dead on the morning of February 22, discovered by her roommate lying face-up in a green robe and a blue tank top. She was stabbed 47 times, 12 of which were fatal. She was left nearly decapitated. The putative "red wine" that was pooled around her was her own blood. For years, nobody knew who murdered Ellerin.

In 2008, seven years later, Ellerin's air-conditioning repairman Michael Gargiulo was arrested in connection with her death. He was also found responsible for slaying 10 other women and dubbed the "Chiller Killer."