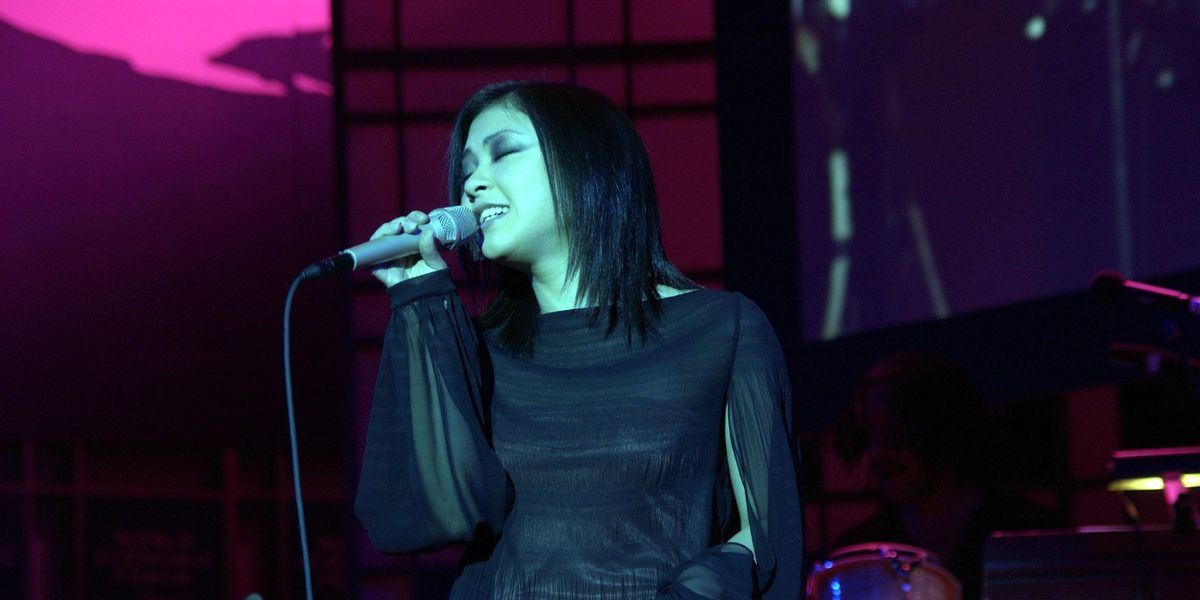 Hikaru Utada Comes Out as Nonbinary

Contemporary J-pop icon, Hikaru Utada, has come out as nonbinary in a new social media post.

The singer best known for one of Japan's all-time bestselling albums, First Love, their work on the Kingdom Hearts franchise, including "Simple and Clean" and the 2019 Skrillex collaboration "Face My Fears," and work on the soundtrack for Hideaki Anno's massively popular anime, Neon Genesis Evangelion, recently opened up on Instagram about their gender and identity.

"I'm sick of being asked if I'm 'Miss or Missus' or choosing between 'Miss/Mrs/Ms' for everyday things," Utada writes. "It makes me uncomfortable to be identified so markedly by my marital status or sex, and I don't relate to any of those prefixes. Every time, I feel like I'm forced to misrepresent myself. I long for an alternative option, one that anybody of any gender or social standing could use."

Along with the caption, Utada shared also shared a picture of their own suggestion for a potential alternative prefix, abbreviating the word "mystery" to "Mys." They go on to add that "after writing thus far I looked it up and discovered that 'Mx.' (pronounced as "mix") has been suggested! That's awesome and I hope it becomes more widely used. I'm afraid my idea for a neutral prefix has come too late..."

Prior to coming out, Utada has previously dropped hints that they were a part of the LGBTQ+ community. Responding to a fan in 2016 that asked whether or not their song "Tomodachi," which is about a gay person falling in love with a straight best friend, was stereotypical, the singer cheekily fired back, "what makes you think I'm 'straight?'" They also hosted a special Instagram live with Evangelion creator, Hideaki Anno, in celebration of Pride last month, later writing "so happy I finally got to say Happy Pride Month."

Speaking of Evangelion, Utada returned earlier this year with the theme to the franchise's latest film installment, Evangelion: 3.0+1.0 Thrice Upon a Time, with the A. G. Cook-produced track "One Last Kiss." "After this final film, I see Evangelion as a long story of mourning, an exploration of the different stages of grief, and how we deal with loss – which has been a prominent theme in my work too," Utada tells Dazed, saying that the track explores "the bittersweetness of moving on, growing up, and coming to terms with yourself"