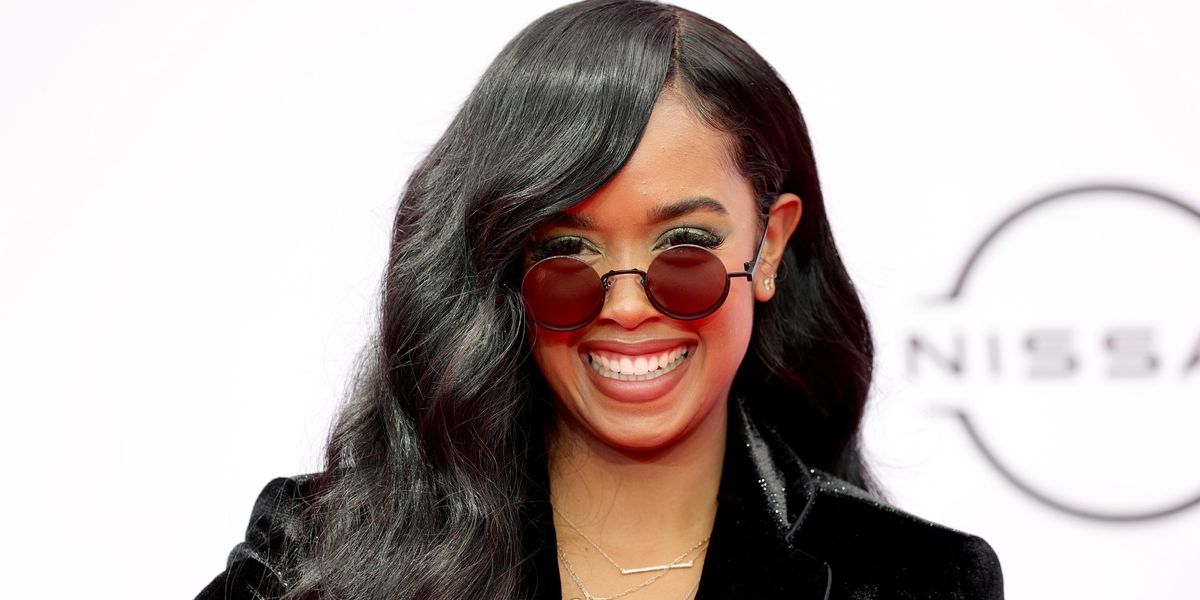 H.E.R. Is Starring in a Movie

Award-winning artist H.E.R. has already bagged an Oscar for her music featured in Judas and the Black Messiah, and now it looks like she could be going for an acting award. The singer-songwriter is set to make her feature film debut in an upcoming production of The Color Purple.

According to The Hollywood Reporter, the "Fight For You" singer is in final negotiations to star in the movie musical. Warner Bros. will be the company behind the adaptation of the Tony Award-winning Broadway musical, which is based on Alice Walker's original 1982 novel. Filmmaker Blitz Bazawule, known for his work on Beyoncé's Black Is King, will be directing the film.

Related | H.E.R. and Lewis Hamilton Made Magic at Tommy Hilfiger

Oprah Winfrey, who starred in Steven Spielberg's 1985 adaptation of The Color Purple, is going to be producing the film through her company Harpo Films. Spielberg will also be on board with his company Amblin Entertainment.

The movie hasn't started production yet, but sources tell THR that the cast is coming together and they've started doing chemistry reads. H.E.R., whose given name is Gabriella Sarmiento Wilson, is expected to play the character Squeak, a juke joint waitress who later decides to pursue her dreams of becoming a singer. There are also rumors that she'll be performing a new original song for the movie.