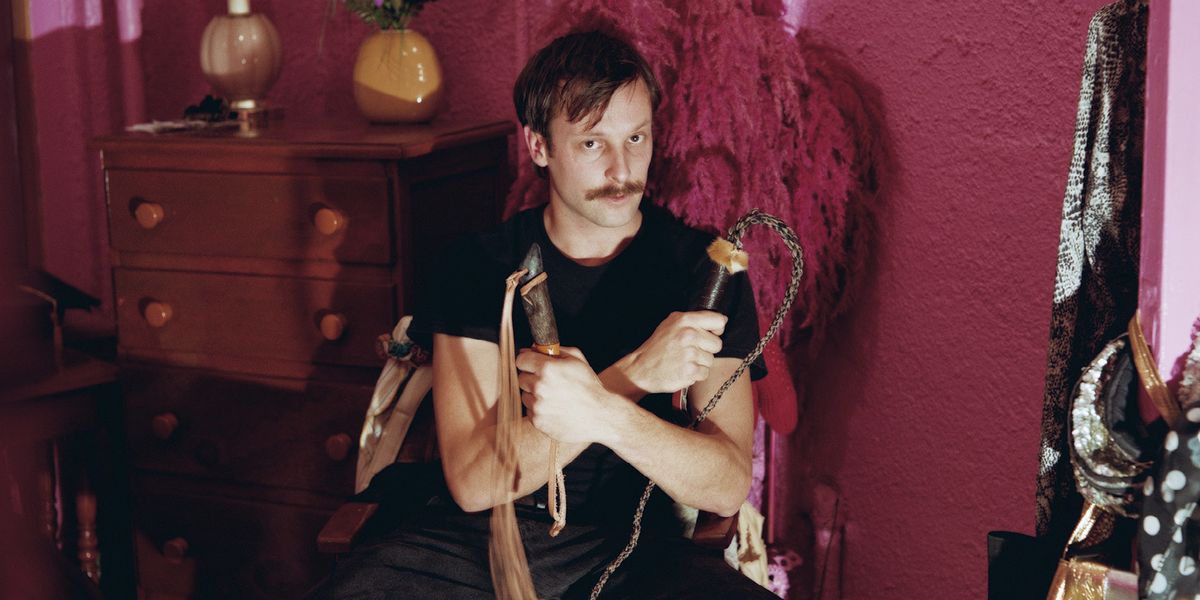 Helmut Lang has released the fourth part of its collaborative artist series which began in October 2017. The series, which highlights the work of artists like Boris Mikhailov, Carolee Schneemann, Peter Hujar, Carrie Mae Weems, and Adrienne Salinger, "uncovers and recontextualizes cult artworks for a new generation."

The newest edition of the series features work from Leigh Ledare's 2008 series Personal Commissions, which is a series of portraits done by women he met via classified ads. 15 percent of sales will go to the ACLU, the charity of Ledare's choosing.

Ledare says of the work, "For the series Personal Commissions, I answered 'Women Seeking Men' ads placed by women who, looking for companionship, also expected to receive financial compensation in return for romantic relations. I commissioned (these women) to direct and photograph me however they desired — or however they assumed I desired them to desire me. Using myself as a cipher rendered a series of indirect portraits which preserved these women's anonymity in line with their original advertisements. These individuals were revealed nonetheless through the affects of their decor, their decisions in directing me, and their initial ads, which served as their own self-description into this economy of desire."

Check out images from the series, below: