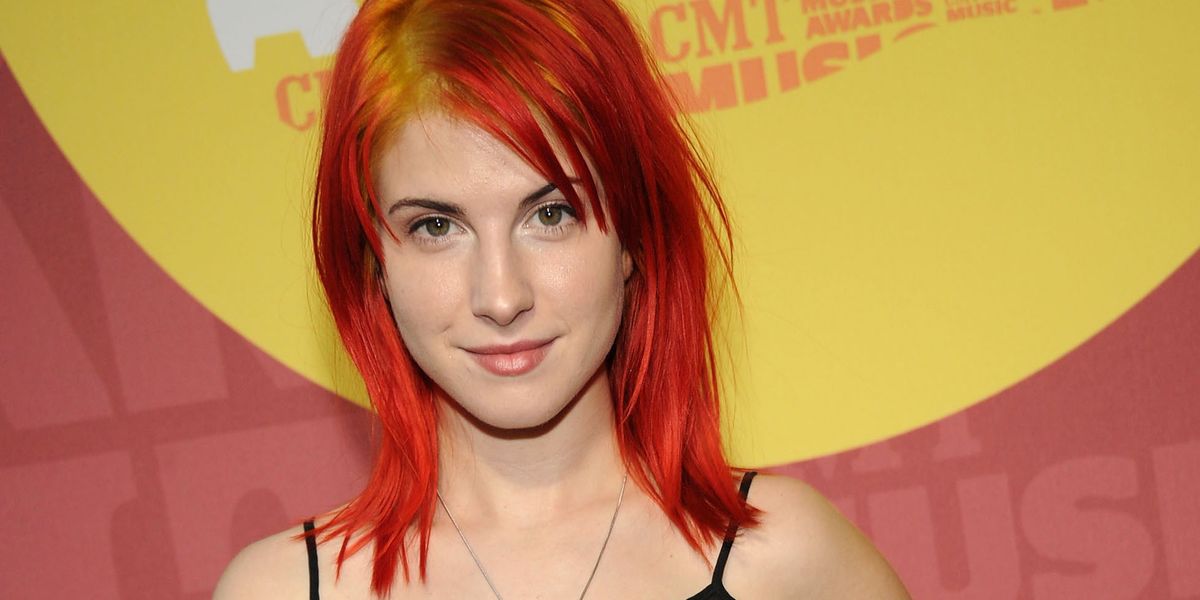 Another day, another strange internet rumor that needs to be shut down. Particularly insidious are the online hoaxes claiming that certain celebrities have died and, unfortunately, the latest person who has had to reassure fans that they're OK is Paramore's Hayley Williams.

Over the weekend, two separate rumors started online. One claimed that Paramore was currently making a sixth album to follow up 2017's After Laughter. Another insinuated that Williams had died, posting an "In Memoriam" tribute coupled with the caption, "she may be gone but she'll always shine bright #RIPHayleyWilliams."

Related | Hayley Williams on Mental Health: "I Didn't Laugh For a Long Time"

Naturally, this led to a flurry of panicked fan tweets wondering what the messed up hashtag was about.

my entire tl is mourning hayley..... may she rest in peace 😔😭 #riphayleywilliams

#RIPhayleywilliams this is so sad i’m gonna miss her

In fact, it got to the point where Williams had to take to her Twitter account to make it abundantly clear that Paramore is not working on a new album and, more importantly, to clarify that she is very much alive.

Sharing two screenshots, Williams wrote, "This week on The Internet Hurts, I'm *not* dead (I don't think)." She then added, "Paramore are *not* in the studio right now making our 6th album (I'm sorry)".

this week on The Internet Hurts™️:

I’m *not* dead (I don’t think) and
@paramore are *not* in the studio right now making our 6th album (I’m sorry). pic.twitter.com/zWUDuxaeOV

That said, it seems as if Williams has a sense of humor about the entire situation, as she followed up her initial tweet with a cheeky nod toward After Laughter. Asking fans to stream the album at their cookouts, Williams added, "that bish still gotta lotta life in her."

stream ‘After Laughter’ at your cookout today. that bish still gotta lotta life in her.

However, gentle reminder that trying to start a rumor about a celebrity dying is deeply uncool — so maybe, next time, don't.