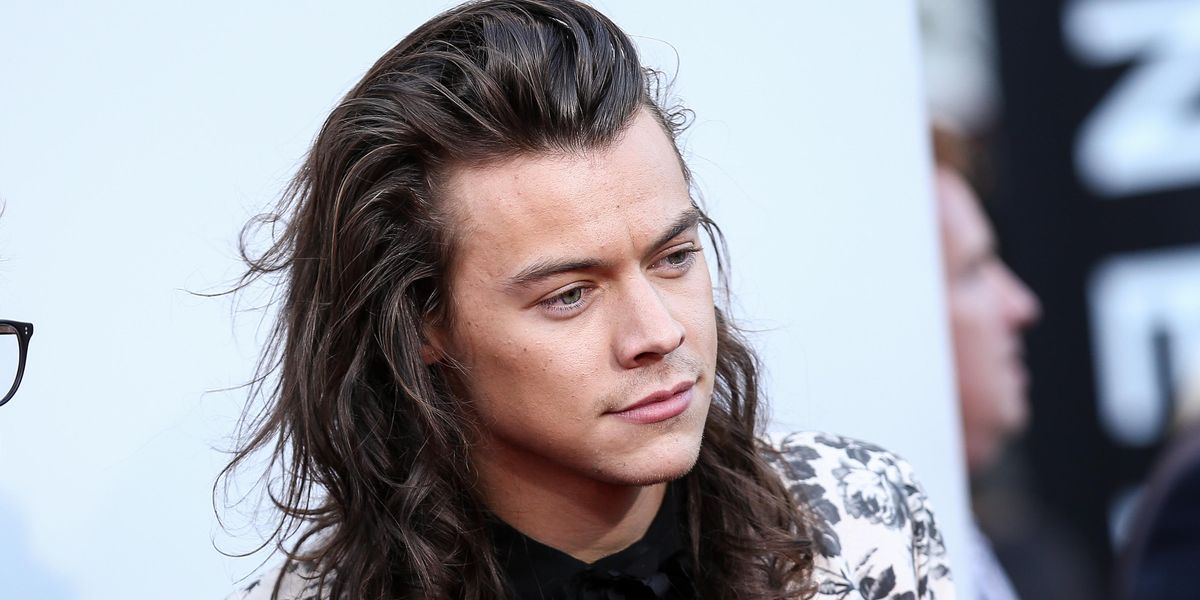 Today, oh glorious day, Harry Styles released the cover art and track list for his highly anticipated debut solo album, and one title in particular has set the internet alight with, what else - Taylor Swift conspiracy theories.

The track in question is called "Ever Since New York," and given Taylor's somehow non-ironic title as the Ambassador to New York, many fans think it's a not-so-subtle reference to Styles' time dating her:

ever since new york ya you already know pic.twitter.com/FRNjXkubYh
— val (@vaalgaal) April 13, 2017

When people say Ever Since New York is about Haylor pic.twitter.com/VYhfAGx9TU
— Stuti Gupta (@sillystuti) April 13, 2017

taylor: we began our story in new york
harry: ever since new york
me: pic.twitter.com/UxNNzJqxHq
— kassy🌟 (@wondrlandswift) April 13, 2017

fandom: imagine the meaningful lyrics that his album is going to have