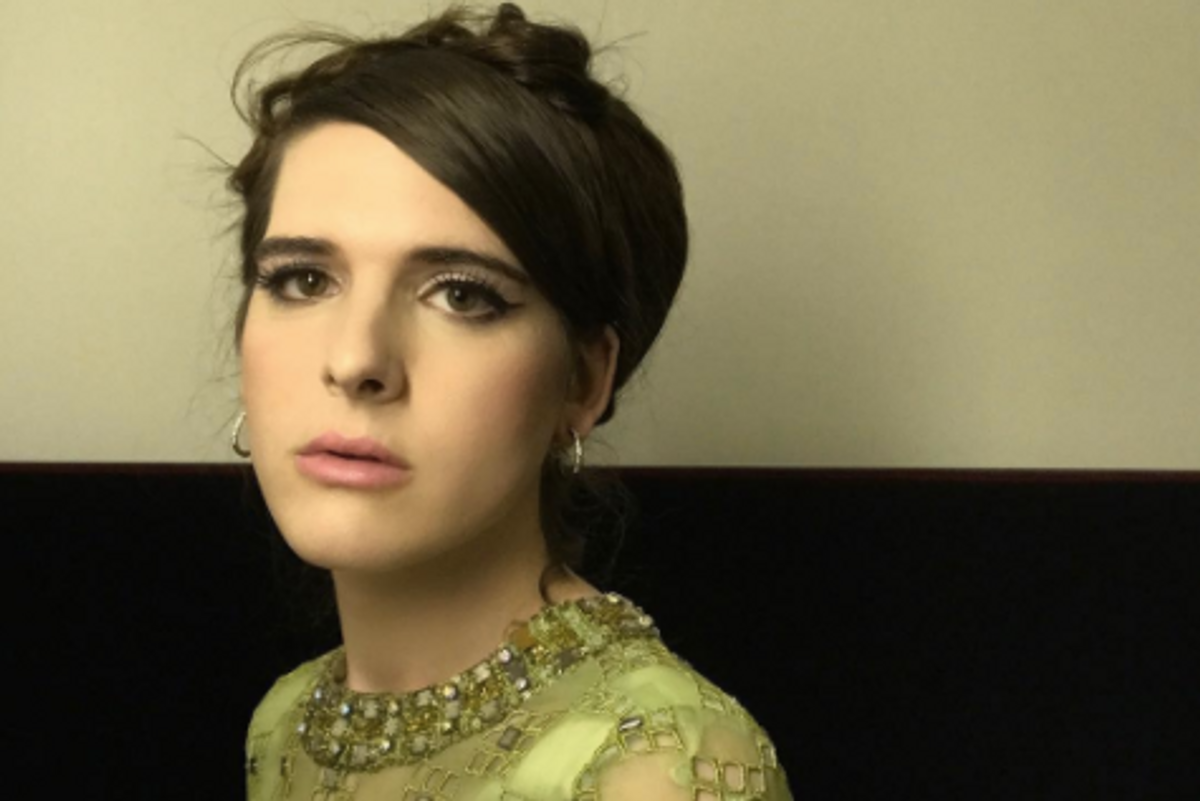 Hari Nef revealed on Instagram that she is "quite proud and excited" to be joining the cast of the upcoming Mapplethorpe biopic as Andy Warhol's friend Tinkerbelle.

The film doesn't have the approval, however, of Mapplethorpe's best friend, artistic partner and sometimes lover Patti Smith, who wrote about their relationship in her award-winning memoir Just Kids. Smith has so far declined to comment on or get involved with the project.

Nef joins an excellent cast with Imposters actress Marianne Rendón playing Smith and Doctor Who regular Matt Smith taking on the role of Mapplethorpe himself. Based on her caption, it appears she will be playing Tinkerbelle, an associate of Smith and Mapplethorpe, a glamorous regular at Studio 54 and a part of Andy Warhol's Factory crowd. In Just Kids, her revelation to Smith that Mapplethorpe is involved with someone else proves to be a turning for Tinkerbelle's relationship with the photographer. Tinkerbelle's wild lifestyle was documented in bits and pieces through Warhol's own notes and Tinkerbelle's unfinished autobiography.

We can't wait to see what Nef brings to the role.