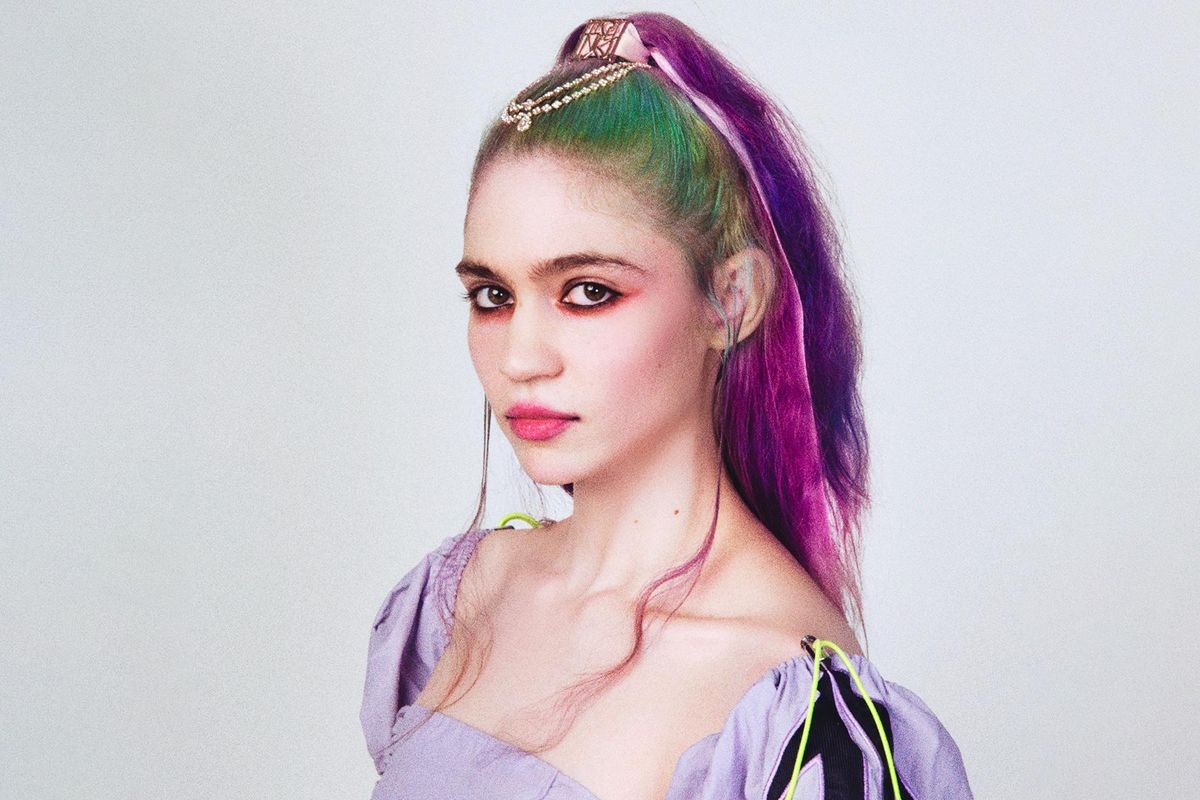 Instead of ringing in the New Year with another new album, Grimes is serving up a collection of remixes from her 2020 album, Miss Anthropocene.

It will also include two previously released remixes, "So Heavy I Fell Through the Earth (ANNA Remix)" and "Darkseid (with 潘PAN) (Richie Hawtin Remix)."

Grimes has certainly kept herself busy during 2020, releasing Miss Anthropocene in February and giving birth this May to her and partner Elon Musk's first child, whose unusual name caused a lot of confusion among the public.

1. So Heavy I Fell Through the Earth (ANNA Remix)

8. You'll Miss Me When I'm Not Around (Things You Say Remix)

9. Before the Fever (Original Mix)