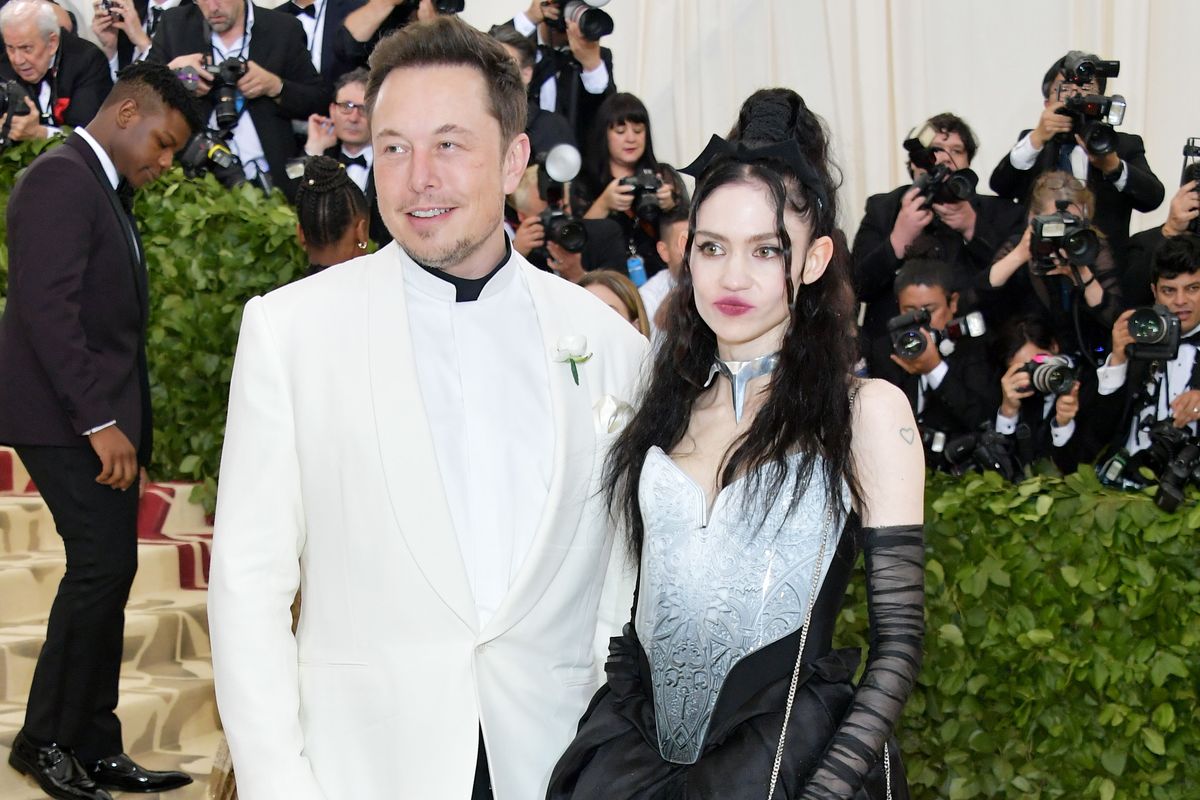 Grimes has given birth to her first child with Elon Musk.

On Monday evening, Musk confirmed via Twitter that "Mom & baby all good," after previously announcing that the musician was just "a few hours away" from delivering.

The baby's birth comes almost two years after the couple made their red carpet debut together at the 2018 Met Gala. Back in January, Grimes announced she was pregnant via a cryptic Instagram announcement, in which she compared the experience to existing in "a feral and war-like state of being."

This is Grimes' first child, and Musk's sixth. He has five sons with his first wife, Justine Wilson.

See Musk's tweet, below. Congratulations to the new parents!