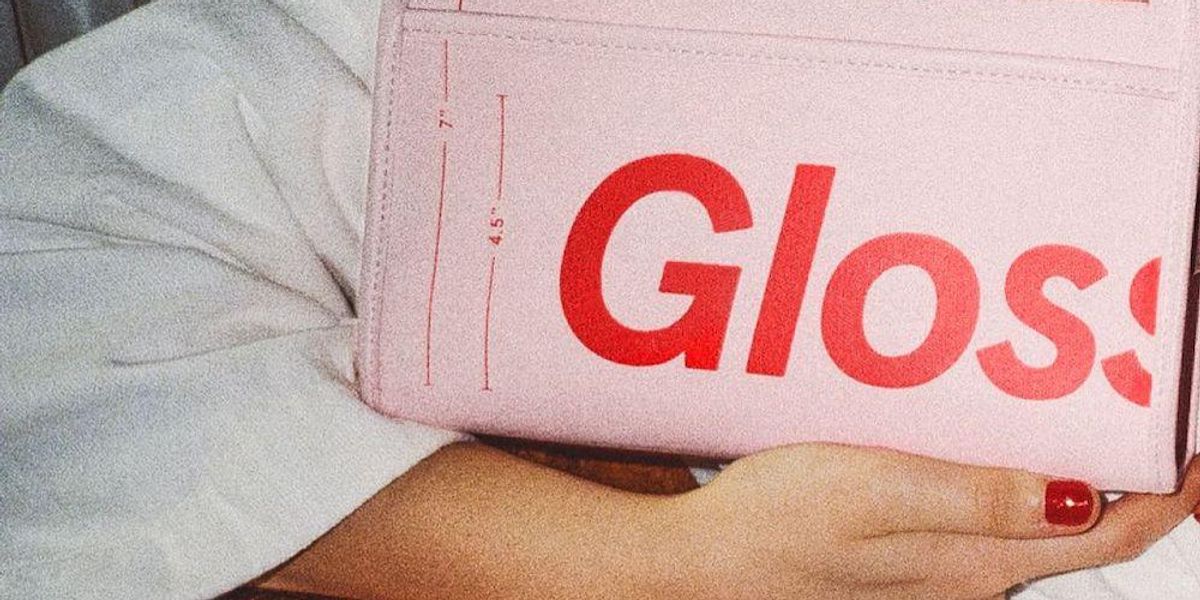 As far as cult beauty products go, Glossier's selection of minimalist lipsticks and highlighters aren't all that expensive. But the value proposition drops with each shade added to cart, and you're not exactly paying for expensive packaging materials or formulas. Those cloud paint tubes in particular are practically child-sized, and a thimble's worth of Boy Brow, AKA brown vaseline with a mascara brush, has the nerve to cost $16. The brand famously, famously never goes on sale.

So it was a big deal when a working 50% off "friendsofglossier" code began circulating on Twitter this week. Fans of the brand started sharing the discount amongst themselves, and things quickly got out of hand:

PAPER has reached out to Glossier, but so far we're yet to hear back as to the origins of the code or how long it was active. The brand never publicized a 50% off discount on its 2.7 million-follower-strong Instagram, but you can trace shadowy social media conversations about it back to about three days ago.

GLOSSIER are doing 50% off everything with code ‘friendsofglossier’. Are you seeing these savings?! https://t.co/IB7vAEMxvi
— Skincare Monique (@Skincare Monique)1614940425.0

Shortly before the code mysteriously stopped working while many people tragically still had their carts loaded up with Future Dew:

The Glossier code expired. I missed the best thing to happen in the last 12 months. My basket is full but my heart is empty.
— Sophie Levin (@Sophie Levin)1614946591.0

Naturally, conspiracy theories are already brewing as to whether prototypical Girl Boss Emily Weiss planned for this madness all along:

we need an investigative piece on whether the friendsofglossier code was a PR thing meant for one individual that l… https://t.co/ZuAWhzN93d
— Robin Craig (@Robin Craig)1614947069.0

But sadly all signs point to this being an industry insider code being passed into the wrong hands, with some customers even reporting that they had the discount removed and after they'd already successfully used it.

All in all, an exciting Friday for Beauty Twitter. British writer and beauty vlogger Lex Croucher was first to pose the question that no-makeup-makeup wearers will be asking each other forevermore, or at least until they graduate to matte foundation: Where were you when the Glossier code expired?