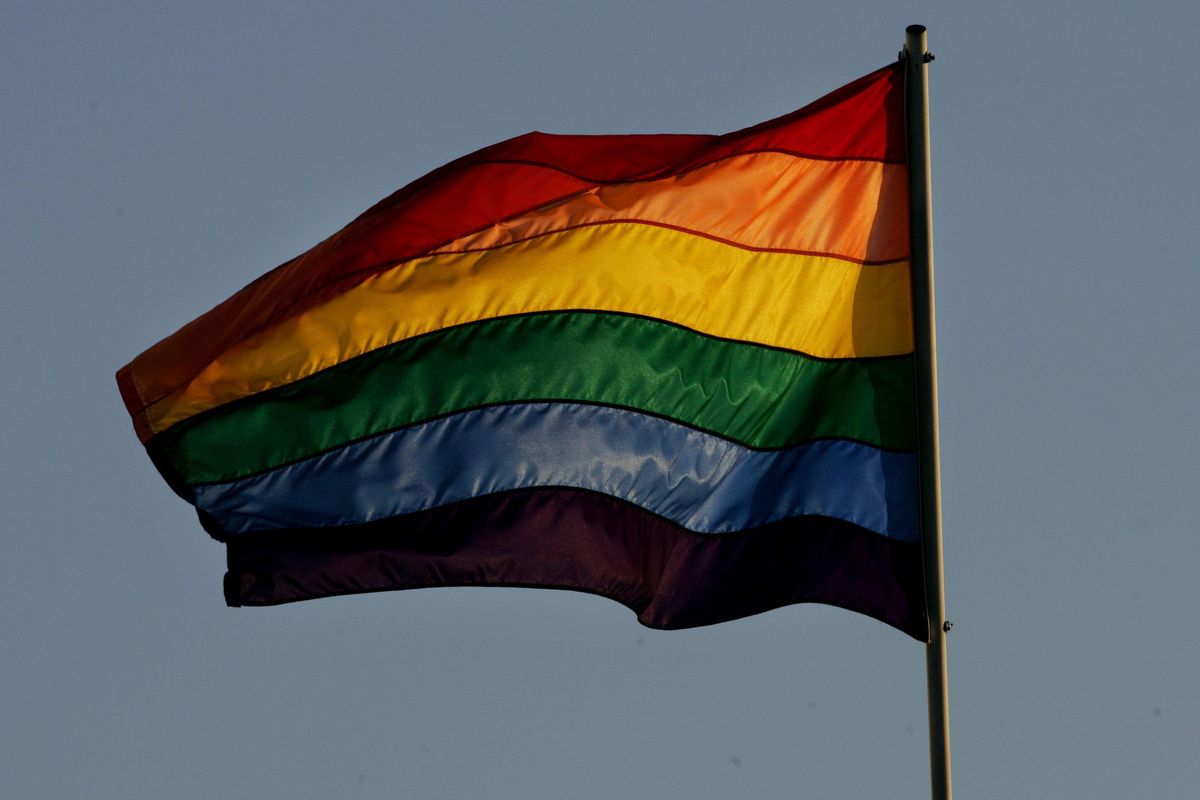 Each year, GLAAD - the LGBTQ media watchdog group - puts out a report called the Studio Responsibility Index that takes stock of LGBTQ representation in Hollywood films. After surveying 125 films, this year's report found that only 23 had LGBTQ roles in 2016. There was a tiny increase - one percent - in parts, but those parts were often both minor and offensive and thus not helpful to increasing positive or even just realistic representation in film.

Gay male characters accounted for 83 percent of visible LGBTQ representation on screen, followed by lesbian characters (35 percent), bisexual characters (13 percent) and finally trans characters, who were so few and far between they barely registered on the scale.

The intersection of gender and sexual identity and race also matters here, as the percentage of queer colors of character dropped from 25.5 percent in 2015 to 20 percent in 2016.

GLAAD assigns grades to the major studios using its "Vito Russo Test" (based on the quantity, quality and range of LGBTQ characters in films) ranging from Failing to Excellent. (Note: no studio has ever been rated Excellent).

GLAAD CEO Sarah Kate Ellis noted that while TV - especially on streaming networks like Netflix, Amazon and Hulu and independent web series - have seen a notable rise in the representation of queer characters, film still lags behind abysmally.

"With many of the most popular TV shows proudly including LGBTQ characters and stories," Ellis said, "the time has come for the film industry to step up and show the full diversity of the world that movie audiences are living in today instead and end the outdated humor seen in many films."

She added, "Films like Moonlight prove there is a huge opportunity to not only tell LGBTQ stories worthy of Oscar gold, but to open the hearts and minds of audiences here and around the world in places where these stories can be a lifeline to the people who need it most."