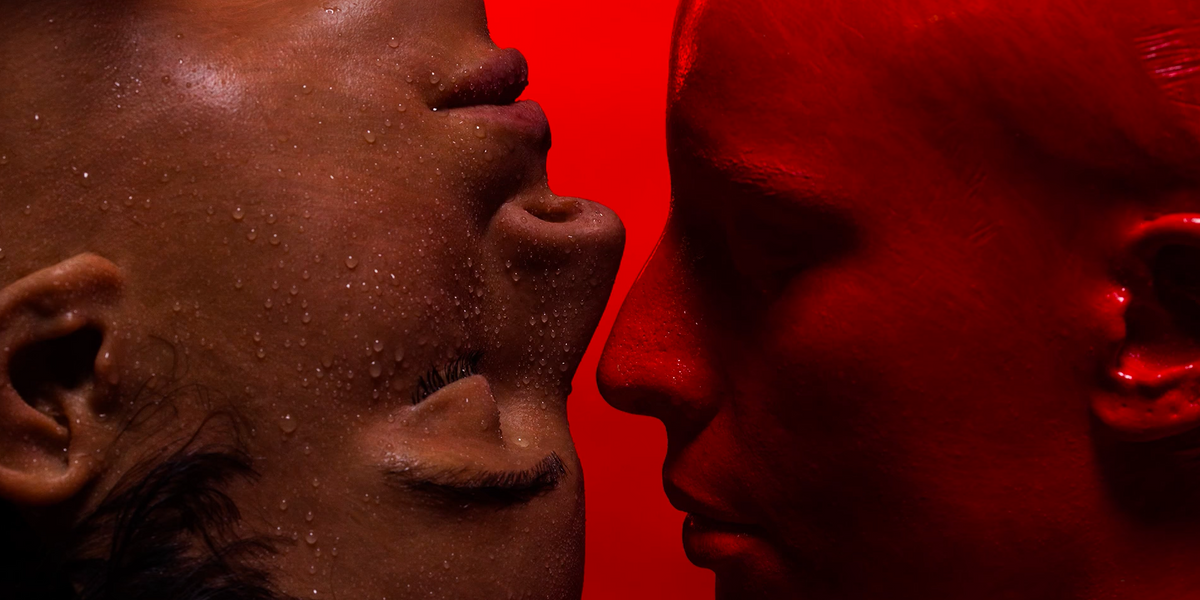 It's been less than three weeks since Sevdaliza revealed the name of her debut album, ISON, alongside the video release for its newest single, "Hero." But unlike most album announcements, hers didn't include a specific release date. Instead, in a Fader GEN F profile, the Iranian-born singer simply noted that it would be out "this year." Of course there was no way to have known it then, but as it turns out, that mysteriously absent element was signaling a surprise drop. And coming less than a month after its initial announcement, today's arrival of ISON is certainly a (very pleasant) surprise.

With her debut, Sevdaliza didn't hold back any strings and the singer arrives on the scene much more assured and fully-formed as a result. Stretching over an hour, ISON unfolds as a close introspection of the self. In a press release for the album, she mentioned that "ISON has manifested in its physical form," and when listening to the album, it's hard to not understand the statement as her way of giving symbolic life to her deeply personal music.

The album also comes with a visual component — though, with its morph-like obstruction of a Sarah Sitkin-designed sculpture designed for the album cover, it doesn't follow in the footsteps of Beyoncé or Lemonade. But that's not to say that watching the visual alongside the album isn't an arresting experience in and of itself. Just like Sevdaliza's music itself, these visuals are simultaneously distant and close, drawing the viewer in even as it challenges them to look away. Close-ups slowly zoom out only to obstruct the image completely and then re-emerge in a completely different form. It's a trippy experience that is the perfect foil to her forward-thinking music.