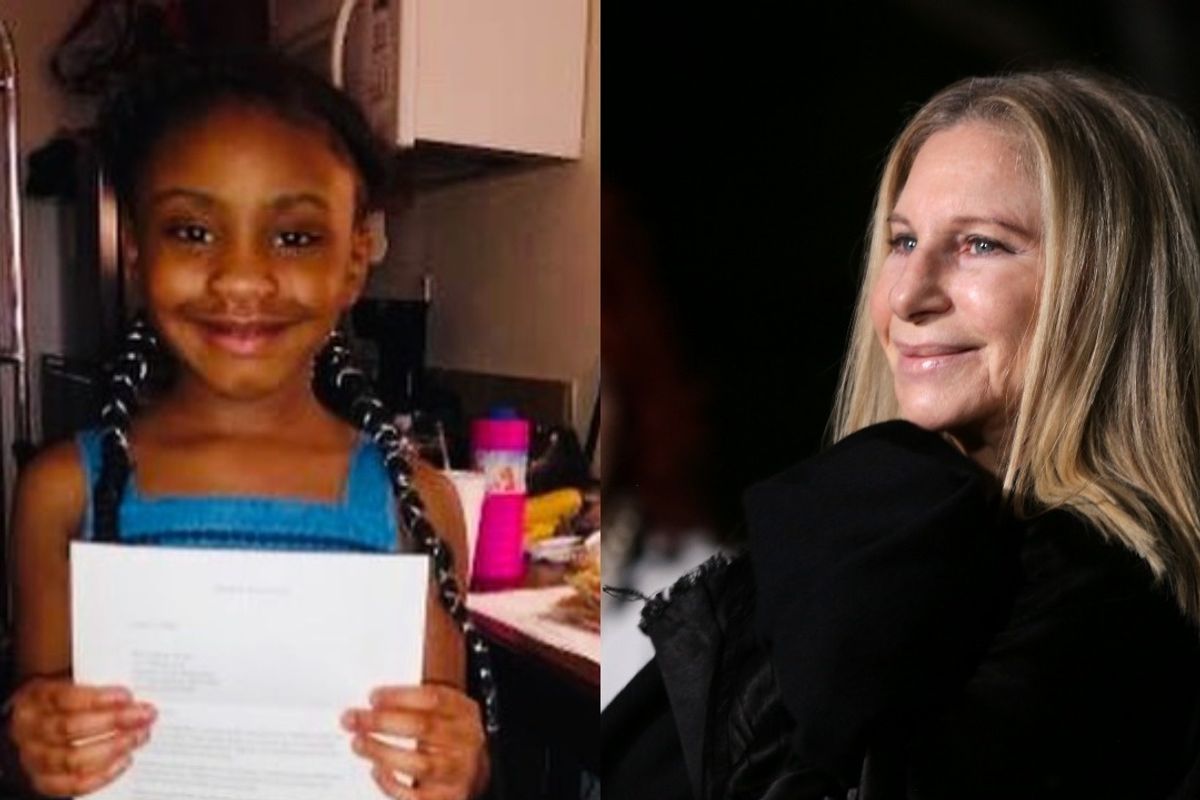 Gianna Floyd, the six-year-old daughter of George Floyd, posted on Instagram this weekend to thank Barbra Streisand for a care package that included a gift of shares in Disney stock, as well as a letter and DVD copies of Streisand's work.

Smiling from ear to ear, Gianna informed her over 55,000 Instagram followers that Streisand had indeed sent her an undisclosed number of shares. Disney, which is currently traded at around $115 per share, saw a major dip in gains during the height of the COVID-19 outbreak this spring, but is rising fast once again — making Streisand's gift to Gianna all the more valuable.

"Thank You @barbrastreisand for my package, I am now a Disney Stockholder thanks to you," Gianna wrote in the caption of the photo set posted to her personal Instagram account. The young daughter of George Floyd, whose death in late May kickstarted Black Lives Matter protests and demonstrations worldwide, has been receiving support from celebrities over the past week in the form of donations and funds to help uplift her in the coming months and years. Gianna also thanked Kanye West and Kim Kardashian for securing ample funding for her college education on Instagram today.

Barbra Streisand has yet to publicly comment on the gift she sent to Gianna, but has been vocal on social media in her support of the current protests against police brutality and the Black Lives Matter movement as a whole.