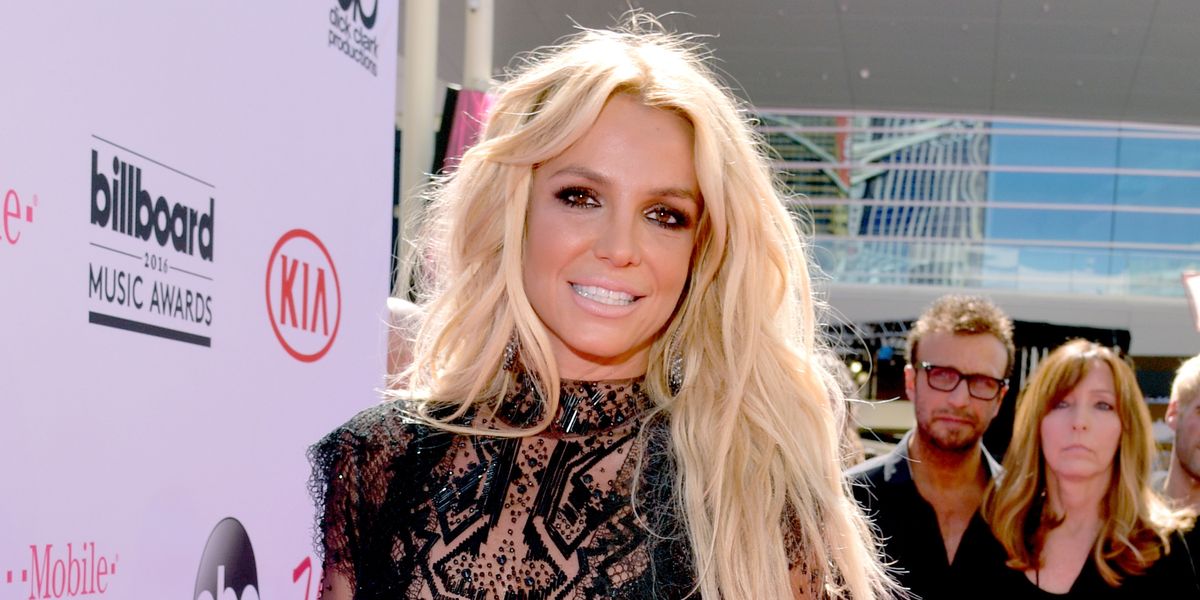 It looks like Britney Spears' mom, Lynne, has some of the same questions as the #FreeBritney movement.

Related | Britney Spears' Body Is Her Own

As reported by Page Six, Lynne recently voiced her concern on a fan account post alleging that Britney's management had the star's social media channels on lock.

"So Britney's team is deleting positive comments on her Instagram post and leaving negative ones to keep up the illusion that she needs help!" a post from @absoluteBritneycom read. "They were all so quick to remove all comments before but now all the sudden they are leaving all negative ones but removing positive ones! How much longer is this going to be?!? This has to be human rights violation!!!!"

So Britney's team is deleting positive comments on her Instagram post and leaving negative ones to keep up the illusion that she needs help! They were all so quick to remove all comments before but now all the sudden they are leaving all negative ones but removing positive ones! How much longer is this going to be?!? This has to be human rights violation!!!! #FreeBritney #britneyspears

In response to the post, Lynne said that she and a friend had noticed the same thing happening, writing, "I posted something and tried to go back and find it and none of it is in order and I couldn't find mine, which I JUST POSTED???"

"I know you are a true fan and love her so thank you for pointing this out because I have had others say the same," Lynne added.

In response to Lynne's comment, Britney's representatives denied the "absurd allegations that we have promoted negative statements or deleted positive posts from Instagram and are considering appropriate action" to Entertainment Tonight.

However, this isn't the first time Lynne's brought attention to the #FreeBritney movement. Over the past few months, Lynne has been liking fan Instagram comments imploring her to try and end the conservatorship, which is currently held by Britney's father, Jamie.

The #FreeBritney movement kicked off earlier this year after Britney checked into a mental health facility due to stress spurred by Jamie's hospitalization for medical complications. Fearing that this was the beginning of a repeat of 2007 — the year she was taken to UCLA Medical and shaved her head — and that she was being held in the facility against her will, fans began rallying around the star. Adding to the speculation were questions surrounding the sudden departure of her co-conservator, lawyer Andrew M. Wallet, in addition to Britney's cancellation of her Las Vegas residency and sudden silence.

In response to the movement, Britney herself reassured fans via her Instagram that she was doing fine.

"For those of you who don't think I post my own videos, I did this video yesterday, so you're wrong," she said, before adding, "But hope you like it."