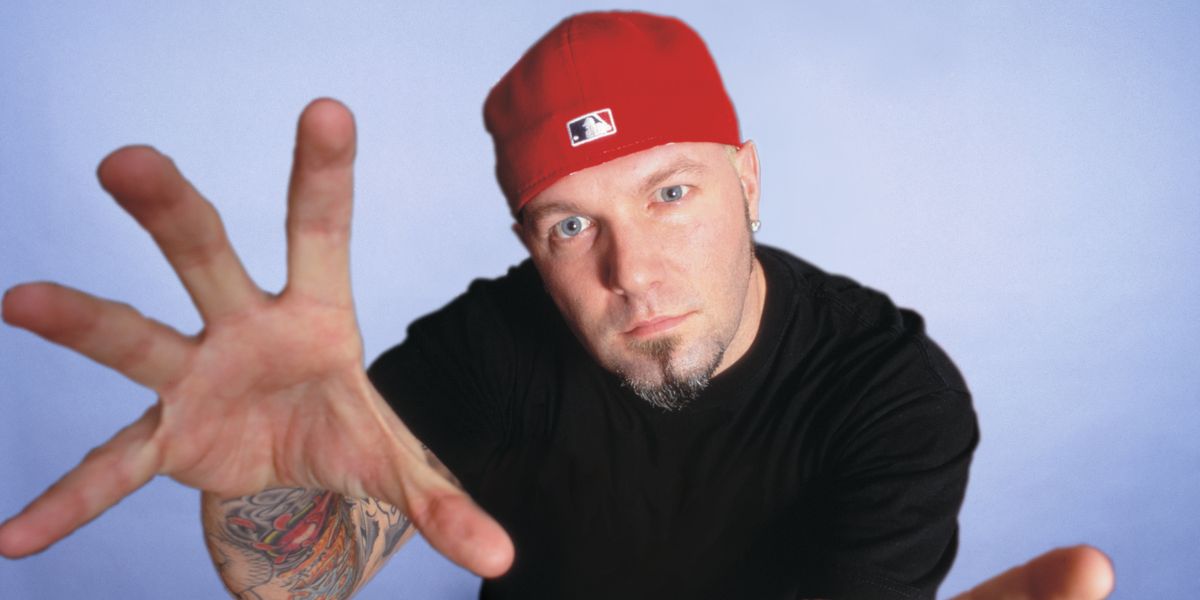 Fred Durst Is Making a Movie About His Stalker, Starring John Travolta

Now, if you're too young to remember/know/care #who (tbh, #who???) or what a Limp Bizkit is, just know they were most popular in the Y2K era, when the American people were scandalized by Britney, Eminem railed against gays and women, and everyone thought the world was ending because computers were getting smarter.

Anywho, Variety reports the upcoming project stars John Travolta as a character based on someone who allegedly stalked Durst. Travolta's character is named "Moose," and Moose is an obsessive movie fan who has his eyes on his favorite action-film star, played by Devon Sawa. And of course as all stalker narratives tend to go, Moose finds a way to ingratiate himself into the star's life and ultimately ruin it.

The film is currently in production in Alabama, more details forthcoming. And stalking, as we all know is pretty terrifying stuff that takes on various forms of horror: in more recent cases, it tried to kill Ariana (and tragically killed 22 others instead), made Lana cry, and stole from Paris.

Kudos to Durst for turning his scary stalker experience into art? I mean, jeez, what can you do.