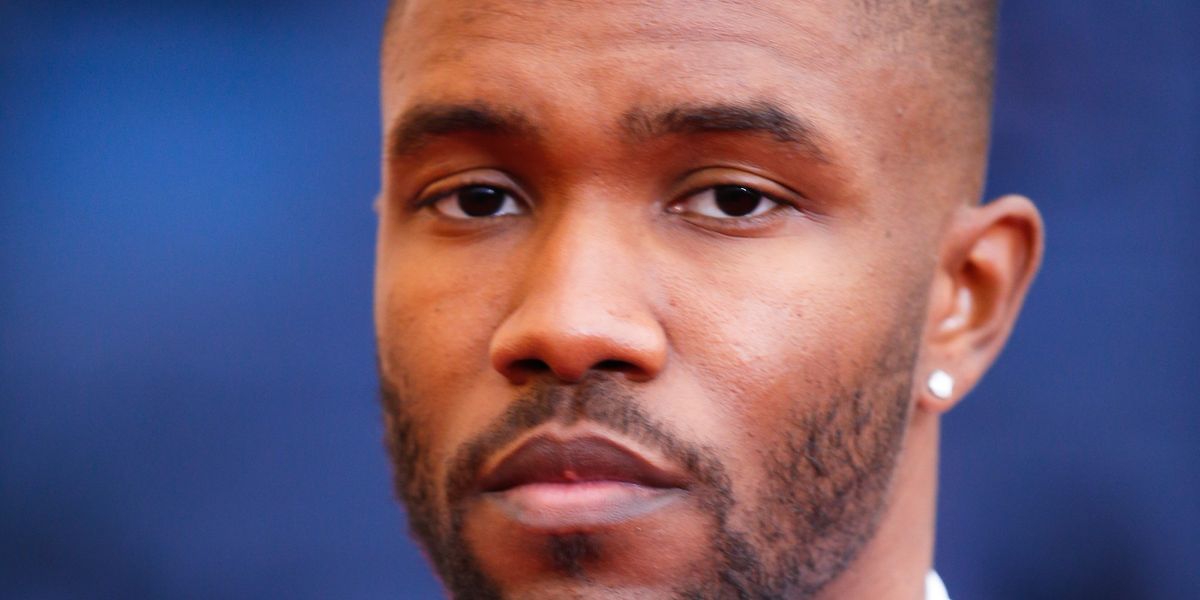 According to new court documents, Frank Ocean is apparently facing a libel lawsuit from his father, Calvin Cooksey. The suit, which was posted last year, is related to the Tumblr post Ocean penned in solidarity with the LGBTQ community following the Pulse nightclub shooting last summer.

In the post, Ocean claims that when he was six, he heard Cooksey "call our transgender waitress a faggot as he dragged me out a neighborhood diner saying we wouldn't be served because she was dirty," continuing later by saying, "That was the last afternoon I saw my father and the first time I heard that word, I think, although it wouldn't shock me if it wasn't."

However, in the documents uncovered by Pitchfork, Cooksey asserts that the libelous claim has "damaged his financial opportunities in film and music," and is subsequently seeking $14.5 million in damages from his son.

Also notable is Cooksey's 2014 lawsuit against Russell Simmons for $142 million after Simmons' website, Global Grind, published a story claiming that he was a bad dad.