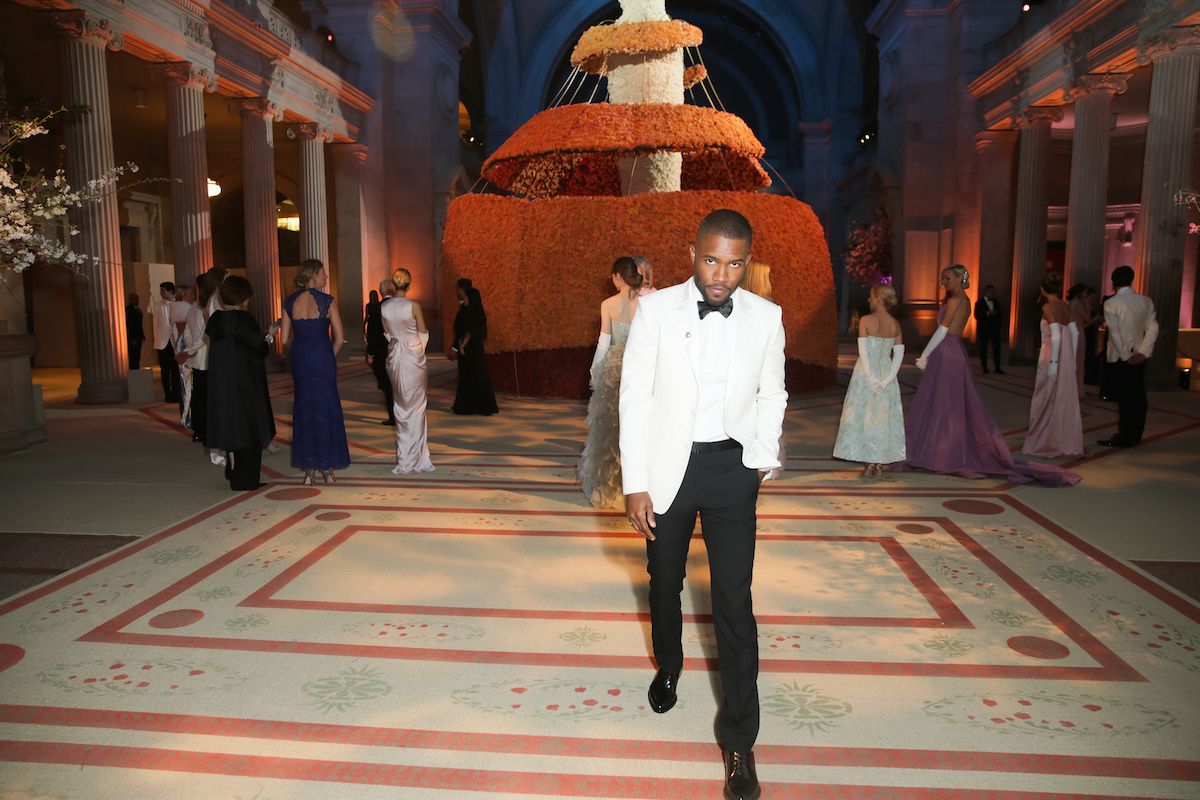 "Many hate us and wish we didn't exist."

Musician Frank Ocean, whose keeping the world on its toes with his elusive sophomore, yet-to-be-dropped album, has penned a stunning post on Tumblr, if solidarity with the LGBT community, in the wake of the horrific mass shooting at Orlando's gay nightclub Pulse 2 weeks ago.

Ocean, who has publicly identified as queer, ties in the Orlando massacre with the daily murders of LGBT people in ISIS-dominated territories in the middle east, as well as a personal anecdote involving his own father's homophobia.

I read in the paper that my brothers are being thrown from rooftops blindfolded with their hands tied behind their backs for violating sharia law. I heard the crowds stone these fallen men if they move after they hit the ground. I heard it's in the name of God. I heard my pastor speak for God too, quoting scripture from his book. Words like abomination popped off my skin like hot grease as he went on to describe a lake of fire that God wanted me in. I heard on the news that the aftermath of a hate crime left piles of bodies on a dance floor this month. I heard the gunman feigned dead among all the people he killed. I heard the news say he was one of us. I was six years old when I heard my dad call our transgender waitress a faggot as he dragged me out a neighborhood diner saying we wouldn't be served because she was dirty. That was the last afternoon I saw my father and the first time I heard that word, I think, although it wouldn't shock me if it wasn't. Many hate us and wish we didn't exist. Many are annoyed by our wanting to be married like everyone else or use the correct restroom like everyone else. Many don't see anything wrong with passing down the same old values that send thousands of kids into suicidal depression each year. So we say pride and we express love for who and what we are. Because who else will in earnest? I daydream on the idea that maybe all this barbarism and all these transgressions against ourselves is an equal and opposite reaction to something better happening in this world, some great swelling wave of openness and wakefulness out here. Reality by comparison looks grey, as in neither black nor white but also bleak. We are all God's children, I heard. I left my siblings out of it and spoke with my maker directly and I think he sounds a lot like myself. If I being myself were more awesome at being detached from my own story in a way I being myself never could be. I wanna know what others hear, I'm scared to know but I wanna know what everyone hears when they talk to God. Do the insane hear the voice distorted? Do the indoctrinated hear another voice entirely?