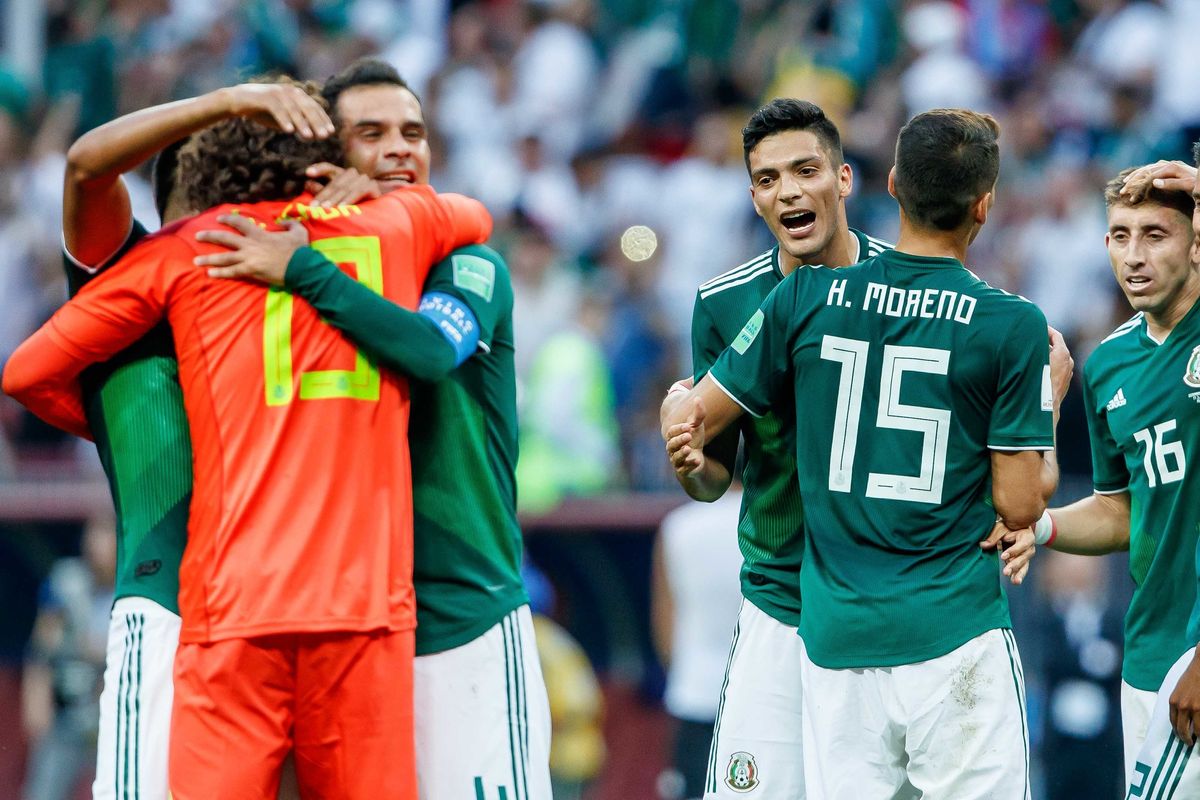 Fan Celebrations In Mexico May Have Registered as an Earthquake

For the last week, sports fans across the world have been engrossed in the FIFA World Cup, an international soccer competition that occurs every four years. Yesterday, in Mexico City, Mexico's soccer team won a match against Germany, who were previous World Cup champions. The win was a major upset, and caused widespread celebrations by fans of Mexico's team that were so intense that multiple seismic sensors in the city registered a small earthquake, possibly as a result of fans' jumping.

Though some experts say the cause of the earthquake cannot necessarily be linked directly to the fan activity, the Institute of Geologic and Atmospheric Investigations in Mexico has said that at least two of its sensors noted the seismic activity, calling it an "artificial" earthquake that was likely not felt by most people but caused by "widespread celebration." The earthquake was registered at 11:32 am, merely moments after Mexico's Hirving Lozano scored the only goal in the game which ended with a score of 1-0.

The New York Times reports that the celebrations were indeed intense and euphoric. Mexico City's main square was flooded with 75,000 people who waved flags, blew horns, and sprayed foam and water into the air.

Mexico's President Enrique Peña Nieto also tweeted about the win, writing, "Confirmed: Mexico competes and wins against the best in the world. Many congratulations to @miseleccionmx! Great game!"

Mexico's team will play South Korea next Saturday in Russia.