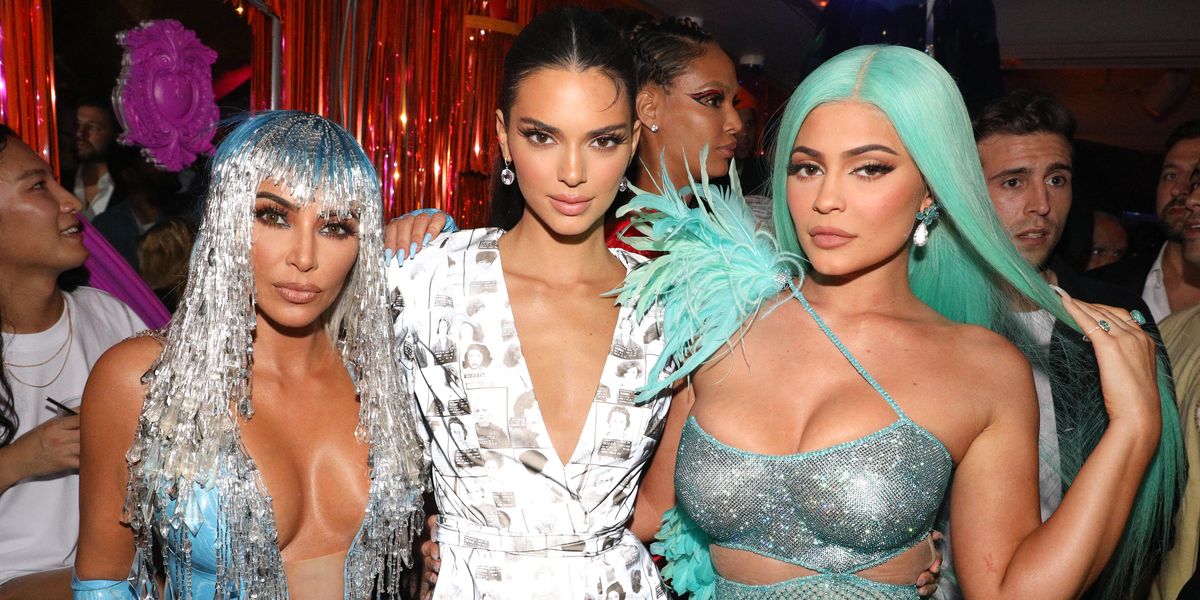 Find Out Just How Many of Your Followers Are Fake

Are you ready to expose the hell out of yourself, your friends, your enemies, and celebrities? Unsure? Well, you don't really have a choice because the Instagram fake follower revolution is already here. Enter: the IG Audit.

The staff here at PAPER stumbled upon the IG Audit by pure chance, but what we found sent us on a rollercoaster ride of emotions — who's real, who's fake, who can we trust? Well, now we know.

The IG Audit site is making the rounds on social media to keep your favorite celebrities honest, but weaponize it and suddenly you've got a call-out post to keep your self-proclaimed influencer friend in check. On the About page for the IG Audit site, it says that the tool was "built on the belief that authentic brands and influencers should have a way to stand out," making transparency online more radical than ever before.

It says that the platform was founded by Andrew Hogue, a former Snap Inc. software engineer and 2015 Caltech graduate. Hogue has seemingly created a search engine that takes a random sample of "up to" 200 followers from any account plugged into the search bar and grades those followers on a binary scale of "real" and "fake." This method presents several problems from the outset, with sample size being the foremost issue, but it's still super fun to use, even if it's not 100% accurate. Plus, any issues with sample size might be mediated by the fact that "IG Audit uses machine learning to determine whether followers are real or fake," and that the classifier used "correctly identified above 90% of real followers, and 80% of fake followers" when tested on an initial dataset.

The audits are done anonymously, so have a field day finding out whether or not your friend deserved that Fashion Nova partnership she "had the privilege" of announcing this past holiday season. Spon con will surely continue on, but it will truly never be the same. Now, this isn't all to say that anything less than a 100% grade marks you as a follower-purchasing-traitor, since it seems that fake accounts follow many people randomly, and there's a certain amount of expected error. For instance, the algorithm estimates that my follower count is currently at 90% realness, and I've never bought my followers. Or have I...

Find out just how real your followers are by visiting IG Audit by Authentique.