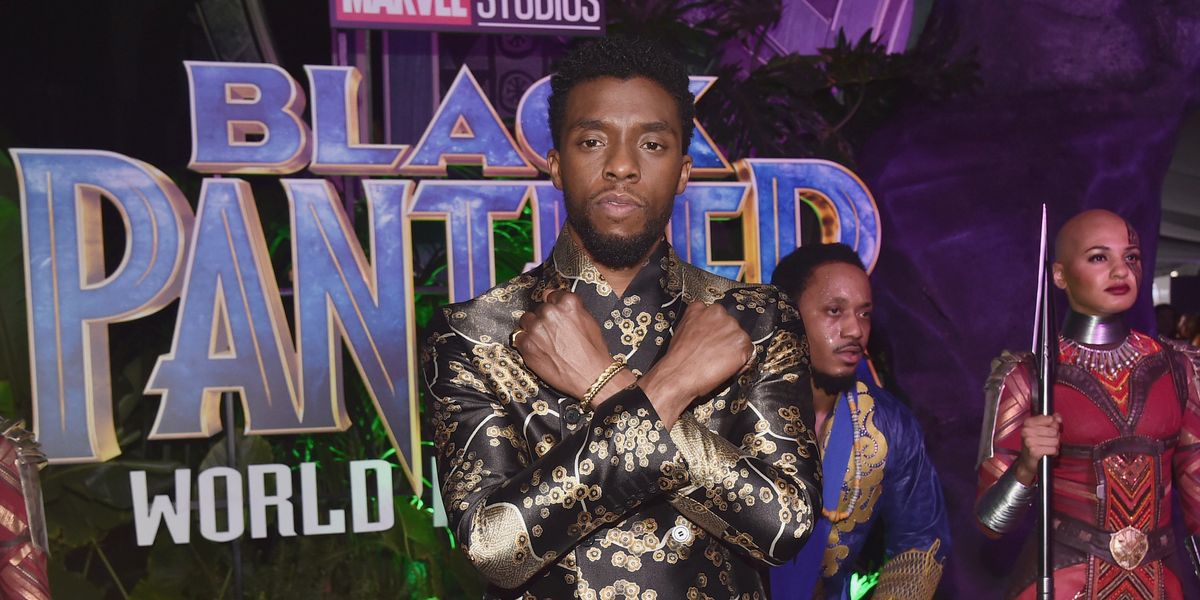 Just when you saw an all-black cast in what is might just prove to be the highest grossing superhero film of all times and felt the sweet taste of progression on your tongue, those dang white supremacists come a-knockin'.

Trolls are claiming that Black Black Panther viewers are beating up their white counterparts at screenings of the film, and using real pictures of abused people to do so. #FakeBlackPantherAttacks began trending on Twitter as more people jumped in on the hoax. While most of the tweets fabricating assault have been deleted, screenshots are forever.

Warning: the images are graphic.

This one might have made more of an impact with correct grammar.

Not this one with a Pepe the frog (a well-known white supremacy symbol) profile picture.

Aside from being false, this movement is so inexpressibly disappointing. But, never forget this is Twitter, and there will always be counter-trolls — for whom we can be thankful.