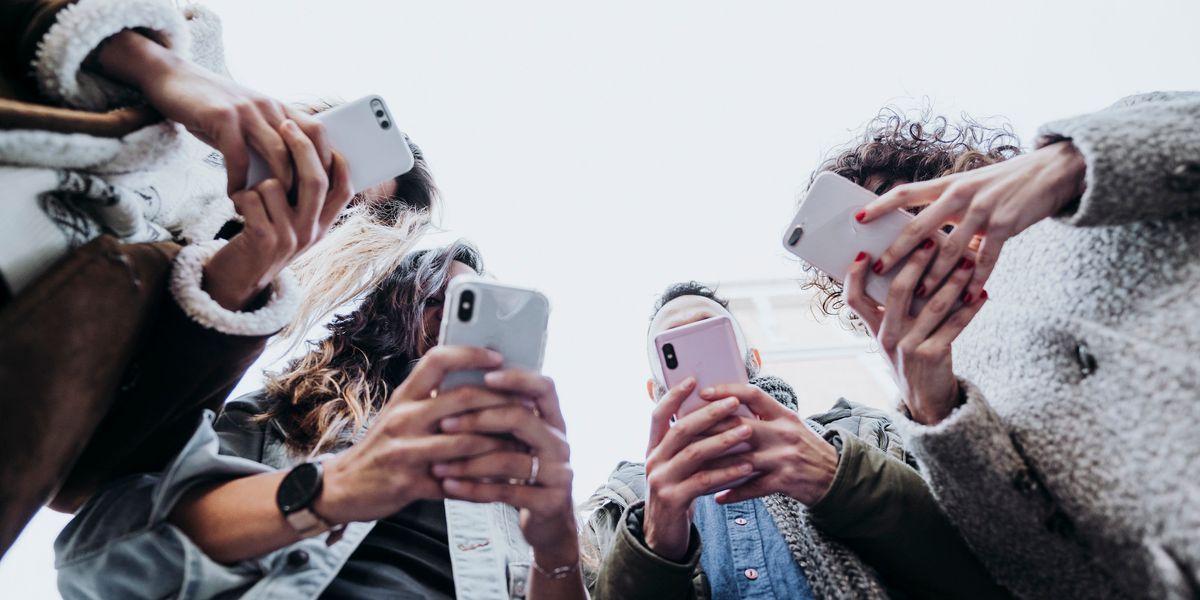 It's official! Facebook is entering the matchmaking game via a new function that allows people to select "secret crushes."

Earlier today, the social networking giant announced that they would be rolling out the new feature as a part of their larger, opt-in Facebook Dating option, which is aimed at matching users who aren't necessarily connected to each other — yet. However, the new "secret crushes" feature is aimed at connecting existing Facebook friends who may not know they're mutually interested in each other.

Related | Recognizing Your Privilege While Dating

According to Wired, the way it works is that you can choose up to nine friends to be your "secret crush." Conversely, you'll be alerted when someone else selects you as their "crush," though your secret admirer's identity will remain a secret. That is, unless you also happen to choose them as your crush as well!

Okay, but what about those data breaches? Well, per a Facebook spokesperson, none of the Facebook Dating info will be used by content or ad operations. In so many words, "All activity that occurs in FB Dating stays in FB Dating and will not be shared externally."

Facebook just announced a new feature called Secret Crush that will allow Facebook Dating users to select up to 9 friends to express interest in. It's similar to matching on Tinder or Bumble, except you get to pick specific friends you want to date https://t.co/VwNMzHpbQv