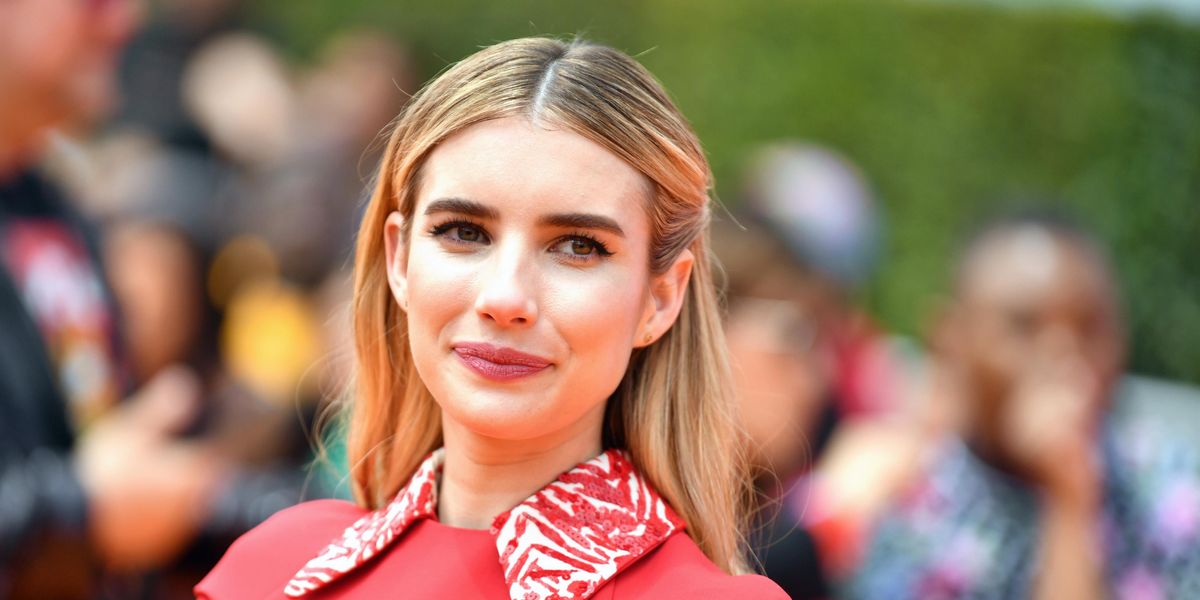 Emma Roberts has given birth to her first child.

According to TMZ , the Scream Queens star and boyfriend Garrett Hedlund welcomed a son named Rhodes this past Sunday. Sources also revealed that Rhodes weighed around 9 pounds, and that both mom and baby are doing well.

Roberts and Hedlund started dating early last year, and reports of her pregnancy first surfaced this past June. However, Roberts didn't confirm the news until late August when she posted a two photos — one of herself and another with Hedlund — alongside the caption, "Me…and my two favorite guys 💙💙".

Congratulations to the new parents!