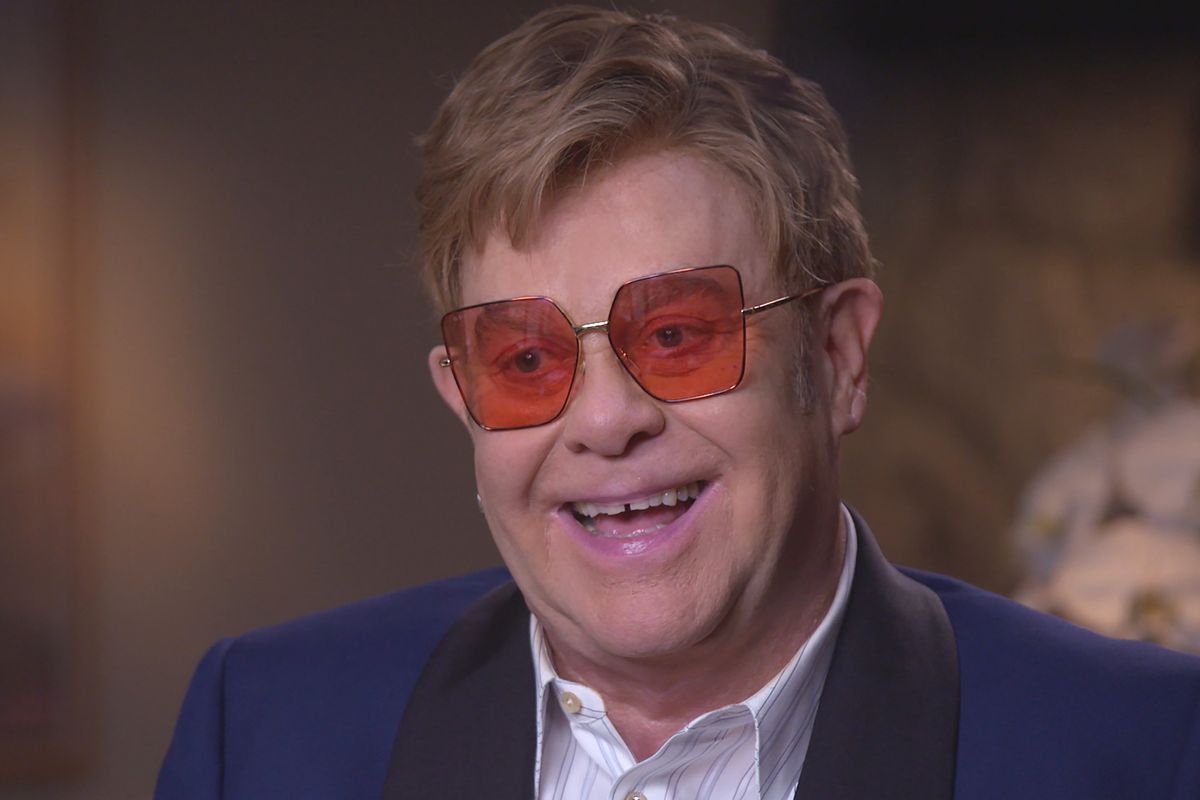 Recently, Ellen DeGeneres has been under fire after being spotted hanging out with former U.S. president George W. Bush at a Dallas Cowboys football game. "Here's the thing," she explained. "I'm friends with George Bush. In fact, I'm friends with a lot of people who don't share the same beliefs that I have. We're all different and I think that we've forgotten that that's okay… Just because I don't agree with someone on everything doesn't mean that I'm not going to be friends with them."

Yes, that was me at the Cowboys game with George W. Bush over the weekend. Here’s the whole story. https://t.co/AYiwY5gTIS
— Ellen DeGeneres (@Ellen DeGeneres)1570501531.0

The iconic singer continued, "People need to come together [...] They need to respect people's view on life. Except when it's heresy, and I don't think George Bush is that kind of guy."

The singer's comments have, of course, gotten backlash online.

Meanwhile, other celebrities have made it clear that they don't agree with DeGeneres's sentiments. Actor Mark Ruffalo tweeted, "Sorry, until George W. Bush is brought to justice for the crimes of the Iraq War, (including American-lead torture, Iraqi deaths &amp; displacement, and the deep scars—emotional & otherwise—inflicted on our military that served his folly), we can't even begin to talk about kindness."

Kristen Bell's Good Place co-star Jamila Jamil also wrote, "Ooooof learning today about the full extent of Bush's heinous presidency... we weren't taught much about him at school, we just heard he was stupid...(we were dealing with our own epic nightmare of a prime minister back then). What a monstrous leader. I now understand the rage.."

Sorry, until George W. Bush is brought to justice for the crimes of the Iraq War, (including American-lead torture,… https://t.co/uUuOOJ23ff
— Mark Ruffalo (@Mark Ruffalo)1570647149.0

Since posting the video response to the controversy via Twitter, Ellen has yet to make any further statements regarding the matter.