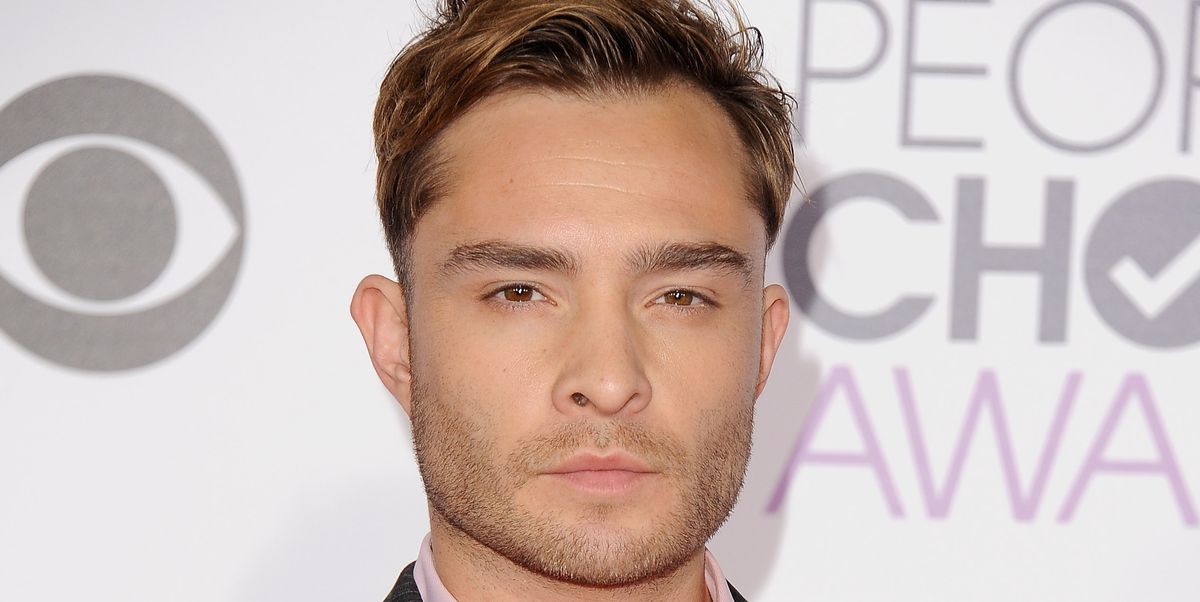 UPDATE 11/13/17 4.00pm EST: In the light of two actresses coming forward to accuse Ed Westwick, and the resulting LAPD investigation at the result of the claims, BBC One has removed its Agatha Christie thriller, Ordeal by Ordinance, starring the actor, from its lucrative spot in the Christmas schedule.

In a statement the BBC said: "These are serious allegations which Ed Westwick has strenuously denied. The BBC is not making any judgement but until these matters are resolved we will not include Ordeal by Innocence in the schedules."

The BBC spokesperson continued: "The independent production company making White Gold has informed us that Ed Westwick has paused from filming while he deals with these allegations."

UPDATE 11/8/17 4.00pm EST: Actress Kristina Cohen has reportedly filed a sexual assault charges against Ed Westwick yesterday with the LAPD, who have confirmed to Marie Claire they are indeed investigating the White Gold star.

The alleged rape took place in February 2014, but Cohen only decided to go public in the wake of the Harvey Weinstein scandal as her producer-boyfriend at the time warned her to consider her career before accusing a powerful actor of rape. The Hollywood Reporter claims Los Angeles Police Department are investigating the incident post Cohen's report, to determine whether "suspect forced victim to have sexual intercourse inside his residence … three years ago."

UPDATE 3.30pm EST: Ed Westwick has responded to actress Kristen Cohen's claim that he raped her three years ago. In a statement on Instagram Westwick clarifies he neither has any idea who Cohen is/nor ever "committed rape."

In a horrific case of life imitating art, Ed Westwick has been accused of rape by actress Kristen Cohen — the actor played attempted rapist Chuck Bass on the hit teen show Gossip Girl for five years.

Cohen revealed in a Facebook post that a "producer" she was dating brought her to Westwick's house, where Westwick suggested they "should all fuck." Cohen declined and wanted to leave, but her boyfriend didn't want Westwick to feel uncomfortable by leaving. Westwick then offered Cohen his guest room to take a nap, after she told him she was tired. She later awoke to Westwick assaulting her.

"So I went and laid down in the guest room where I eventually fell asleep," she wrote. "I was woken up abruptly by Ed on top of me, his fingers entering my body. I told him to stop, but he was strong. I fought him off as hard as I could but he grabbed my face in his hands, shaking me, telling me he wanted to fuck me. I was paralyzed, terrified. I couldn't speak, I could no longer move. He held me down and raped me."

She continued: "It was a nightmare, and the days following weren't any better.

The producer put the blame on me, telling me I was an active participant. Telling me that I can't say anything because Ed will have people come after me, destroy me, and that I could forget about an acting career. Saying there's no way I can go around saying Ed "raped" me and that I don't want to be "that girl.""

Westwick is yet to respond to the allegations. Unreal.