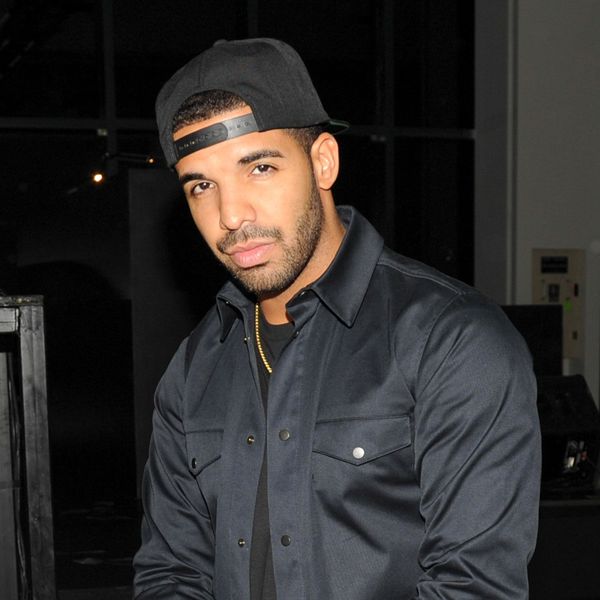 It's been a busy few days for Drake. First, he dropped "Duppy Freestyle," a diss track aimed at Kanye West and Pusha-T who had hinted that he used a ghost writer in the song "Infrared." He also posted an invoice directed at Pusha-T charging $100,000 for "promotional assistance and career reviving." Now, just a day later, the Canadian rapper has released another song called "I'm Upset."

Drake made an Instagram post with single artwork of an eerie Tim Burton-esque red moon-lit scorpion perched on a skeleton's hand. The caption read "Anyways....back to this album...new single out now!!! Link in bio."

"I'm Upset" follows "God's Plan," and "Nice For What," and is produced by Boi-1da. As the title implies, the song is moodier than his last two singles. Drake raps, "I'm Upset/ 50,000 on my head it's disrespect/ So offended that I had to double check/ I'ma always take the money over sex."

Listen to the song, below: