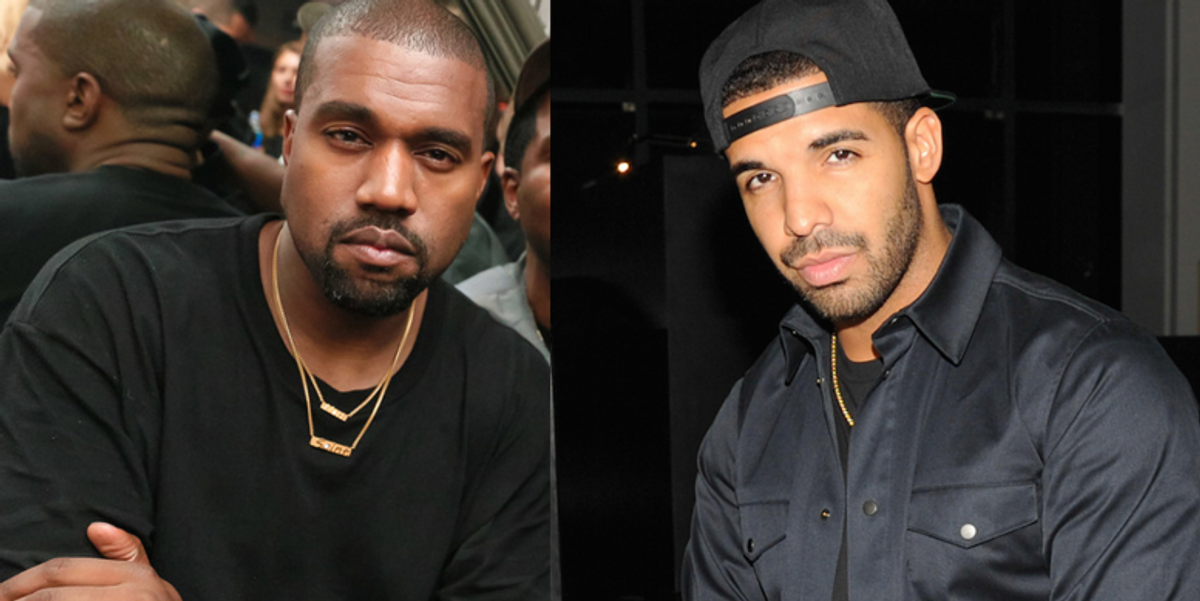 Bad news. Dark days. Disappointing times. Drake and Kanye are not in good stead and the world is off its axis.

While you were sleeping, a new, very revealing, interview with the notoriously media shy Drake dropped on OVO radio. Drake spoke to DJ Semtex about his working relationships on Views and jumped on what exactly happened with Kanye re: 'Pop Style'.

"I know he was really upset because at that time we were working together pretty heavy and he really wanted to be on the record, but you know."

Apparently then word got back to Drake of comments Kanye had made on his Saint Pablo tour that implied Drake and DJ Khaled were being overplayed on radio.

"I went from working on a project with [Kanye] to him shitting on me and Khaled for being on the radio too much," said Drake, explaining why a Kanye feature never came to fruition.

Though Kanye is yet to publicly address the Drake interview, a paparazzo did try to bait a reply by telling from the rapper by saying he agreed Drake's music got too much airtime, to which Kanye responded: "I never said that".

To be fair, what Kanye did say was that Drake and Khaled's songs were "set-up" for radio play, not necessarily that they were receiving more love than they deserved. Keep in mind this was the same show Kanye lamented his relationship with Jay-Z and walked off stage early, later to be hospitalized.Drizzy, come back on thru. We need that joint album.