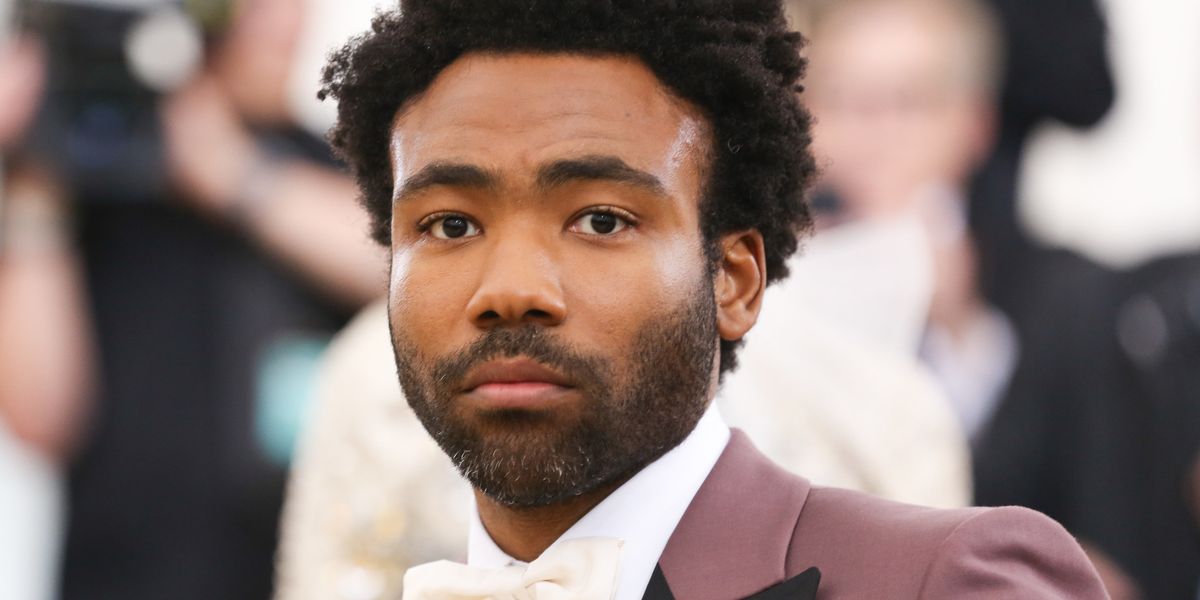 Amidst the dramatic swirl of the Trump administration, there are still small moments of joy — like this Monday, when fearless Donald Glover fans infiltrated the /thedonald Reddit thread to post memes and pictures of the rapper, comedian, and Atlanta mastermind. The thread, which is an offset of 600,000-person r/The_Donald, has 17,000 followers, and was initially created as a place to, "discuss in an unbiased manner Donald Trumps great contributions to modern society."

Fans have been posting images accompanied with captions like "The one true Donald." Another user compared the two, describing Glover as, "Not a racist. Not a rapist. Can read. Was never bankrupt. Likes Mexicans. Talented. Pays his taxes. Handsome. Loves immigrants. Not a puppet for Russia. Doesn't want to fuck his daughter. Must be the real one true Donald."

The page's moderator has bequeathed control, writing, "Do whatever you want, I don't care."

Nothing but respect for my president!