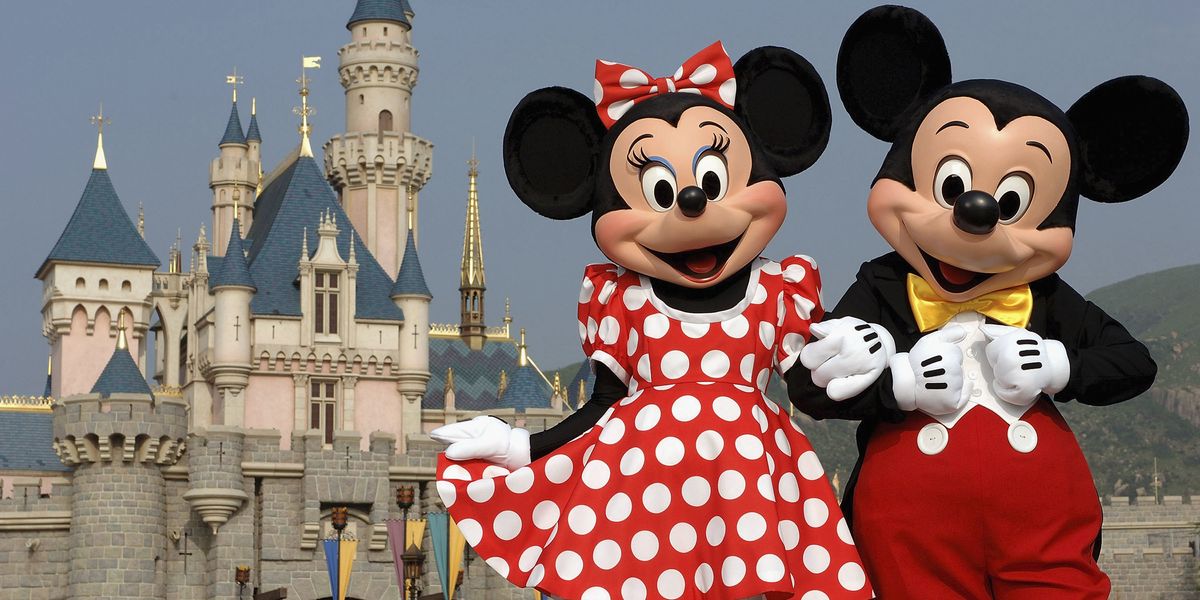 Disney's new streaming service reportedly features disclaimers about "outdated cultural depictions" in the synopses for some of their classic animated films.

According to The Hollywood Reporter, shortly after the launch of the Disney+ platform earlier today, viewers began noticing some new verbiage in the description for older, animated films such as Fantasia, Peter Pan, and Dumbo warning that the "program is presented as originally created" and, as such, "may contain outdated cultural depictions."

And the disclaimer makes sense. After all, Disney+'s catalog spans over 80 years of films and a lot of their older films do contain offensive content — just think back to Peter Pan's depiction of Native Americans or Lady and the Tramp's Siamese cats.

However, as the publication notes, it's unclear what exactly makes up Disney's criteria for "outdated cultural depictions."

Not only that, but this is all extra dubious considering that, prior to launch, the platform was reportedly cutting out Dumbo's scene referencing Jim Crow via an animated crow. However, THR notes that the scene is still in the Disney+ version, though the description does feature the "outdated depiction" warning.

Disney has yet to respond to request for comment.