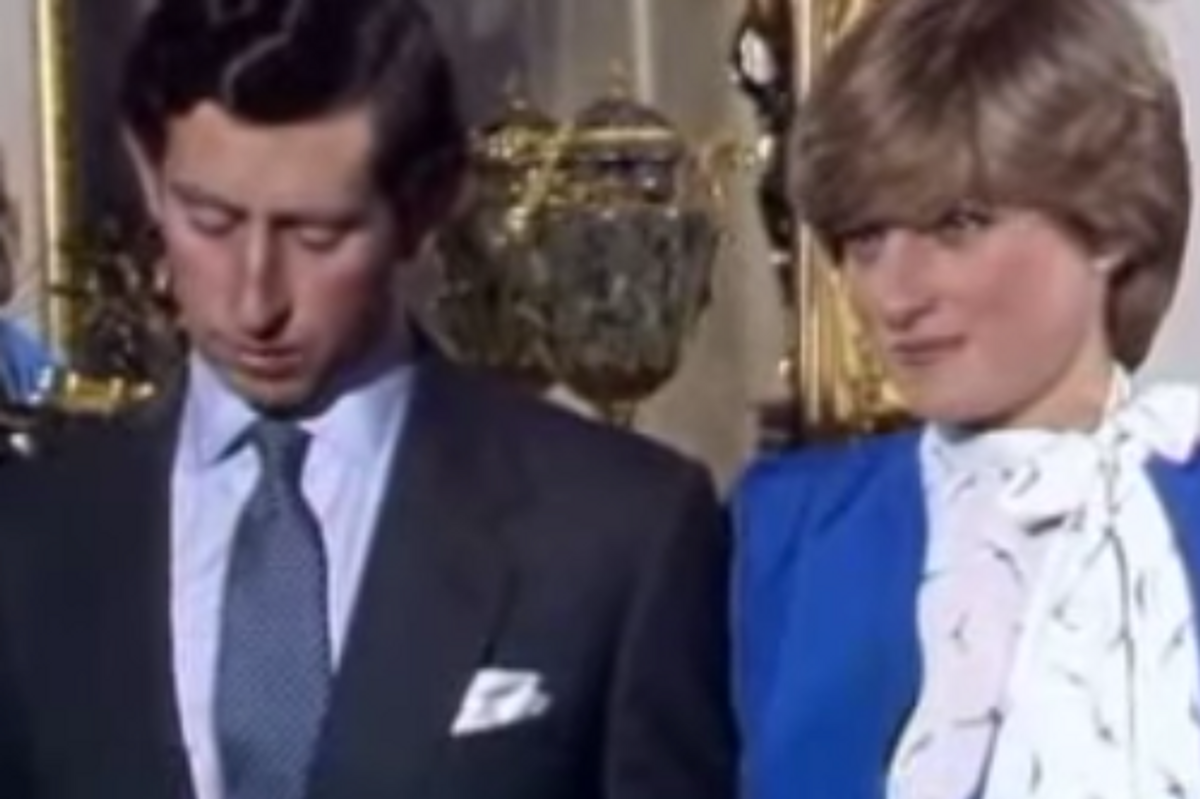 Just when you thought Ryan Murphy was going to take a quick hiatus before announcing the focus of the next season of one of his many shows he strikes again and as per, it's very juicy.

Fued: Charles and Diana is set for a 2018 release and according to The Hollywood Reporter will chronicle the tumultuous relationship of, you guessed it, Prince Charles and Princess Diana.

Murphy also clarified that despite the fact the first season of Feud focuses on the competition between two women, it was not his intention to only feature ladies on the show.

"[It's a] two hander that's really about the human dilemma of pain and misunderstanding," he said recently. "And I think you need a long period of time, maybe 20 to 40 years, to have a big back story."

Diana and Charles definitely fit the bill in that regard. After marrying in the early 1980s, when Diana was only 20, the two had children William and Harry before divorcing in 1996 when Charles engaged in a high-profile affair with former flame Camilla.