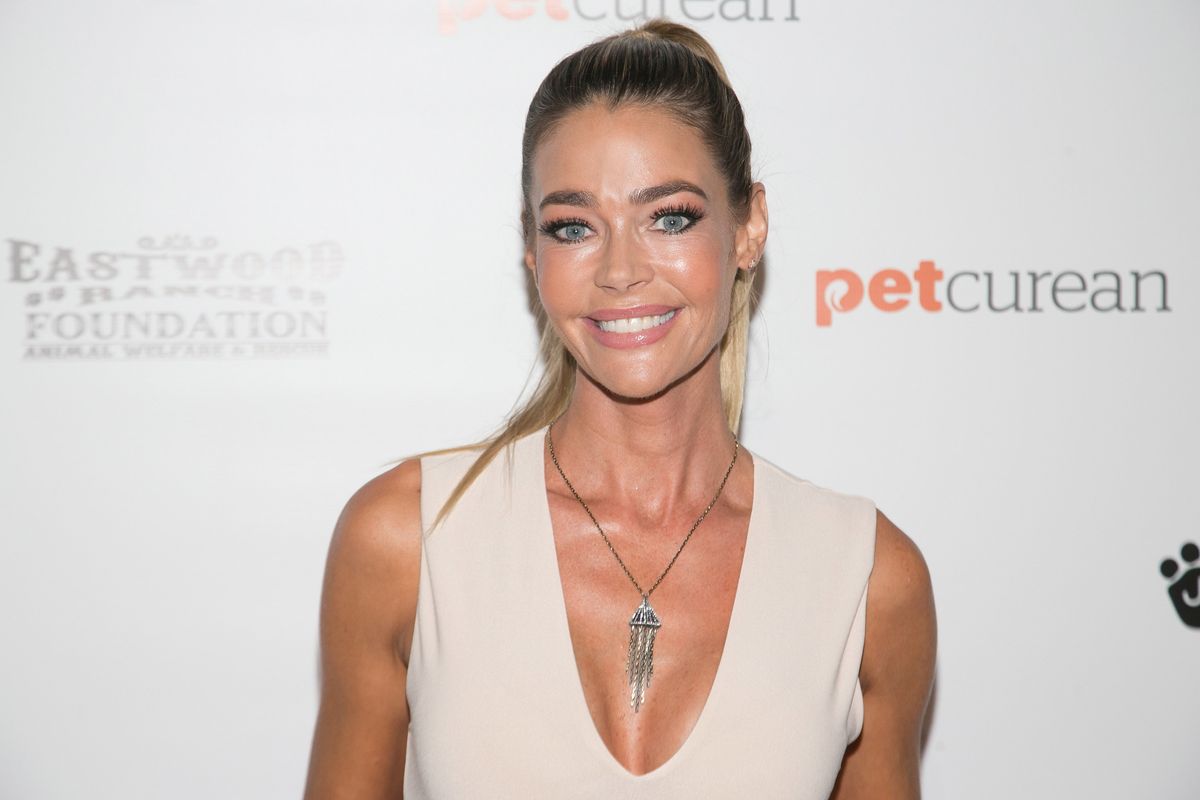 Denise Richards, star of perfect movie Starship Troopers and ex-wife of Charlie Sheen, is coming to the Real Housewives of Beverly Hills! You'd think the woman had already dealt with enough drama for several lifetimes, but apparently not! Last season of Beverly Hills was a tad bit dull (they went to Berlin but not Berghain!), so this is sure to shake things up. Many thanks to Andy Cohen.

Richards confirmed the news to People, telling the publication that she is a "huge fan of the show."

"I am looking forward to spending time with all the ladies," she added. "And hopefully meeting Boy George!"

If Dorit Kemsley does not introduce Denise Richards to Boy George, on camera, there will surely be riots in the streets. Or at least a very passionate Change.org petition.