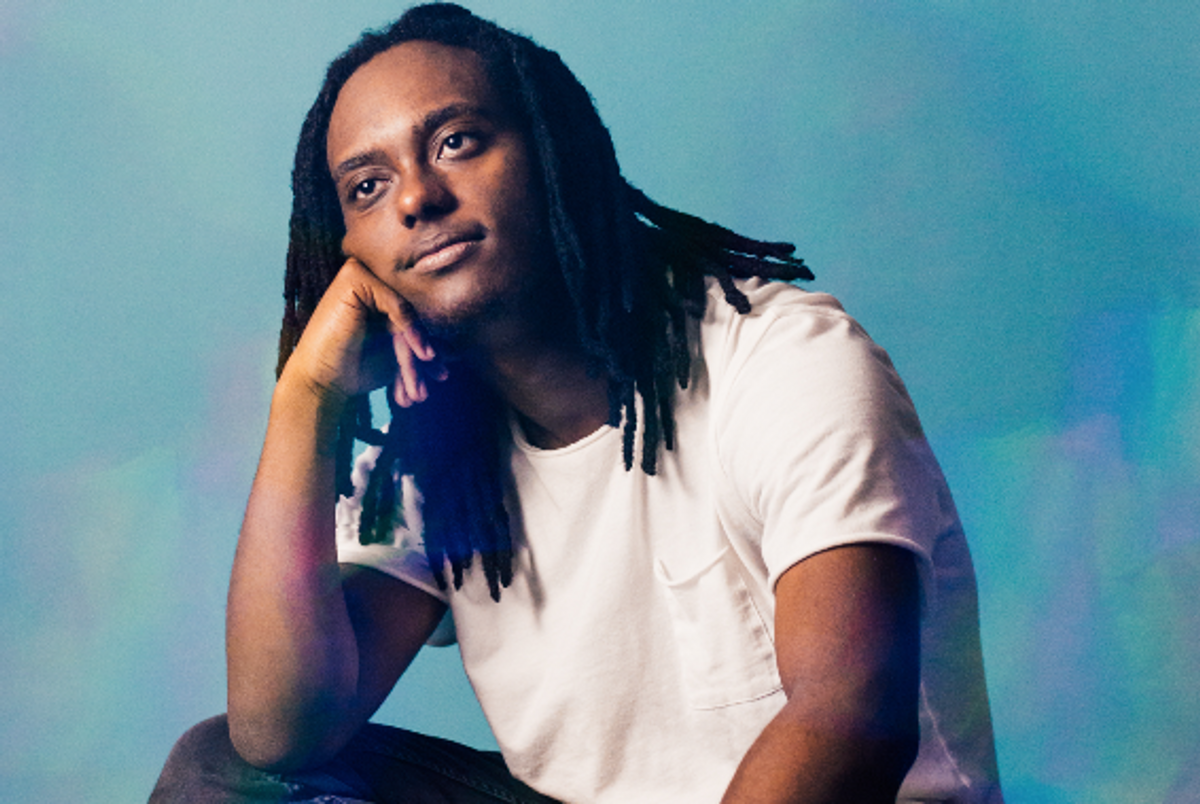 Demo Taped Embraces His Anxiety with 'Pack of Gum'

Atlanta's finest celebrant for synth and soul, Demo Taped, has undoubtedly cemented his place on the fast track to success and his latest offering, "Pack of Gum," proves it tenfold.

The glitchy stop-start animation video which follows the journey of the 19-year-old's discarded piece of chewing gum was intended to be "silly and surreal," according to the singer. Shy Kids, the director collective behind "Pack of Gum," said they the minute they heard Demo Taped croon "about someone or something so sticky" they knew exactly what direction to take.

The track, which is a single on Demo Taped's upcoming EP, Momentary, sees the singer explore the concept of loss through his unique electro-RnB sound: "It's a song about losing touch with someone after being in tune for a while. It's about not wanting to be forgotten by someone you love. It's called "Pack of Gum" because when my anxiety was at it's peak, it affected me physically. Sometimes I would get sick and so I resorted to carrying around a pack of gum at all times."

Check out the video below and look out for Demo Taped's new Momentary EP, out February 23.