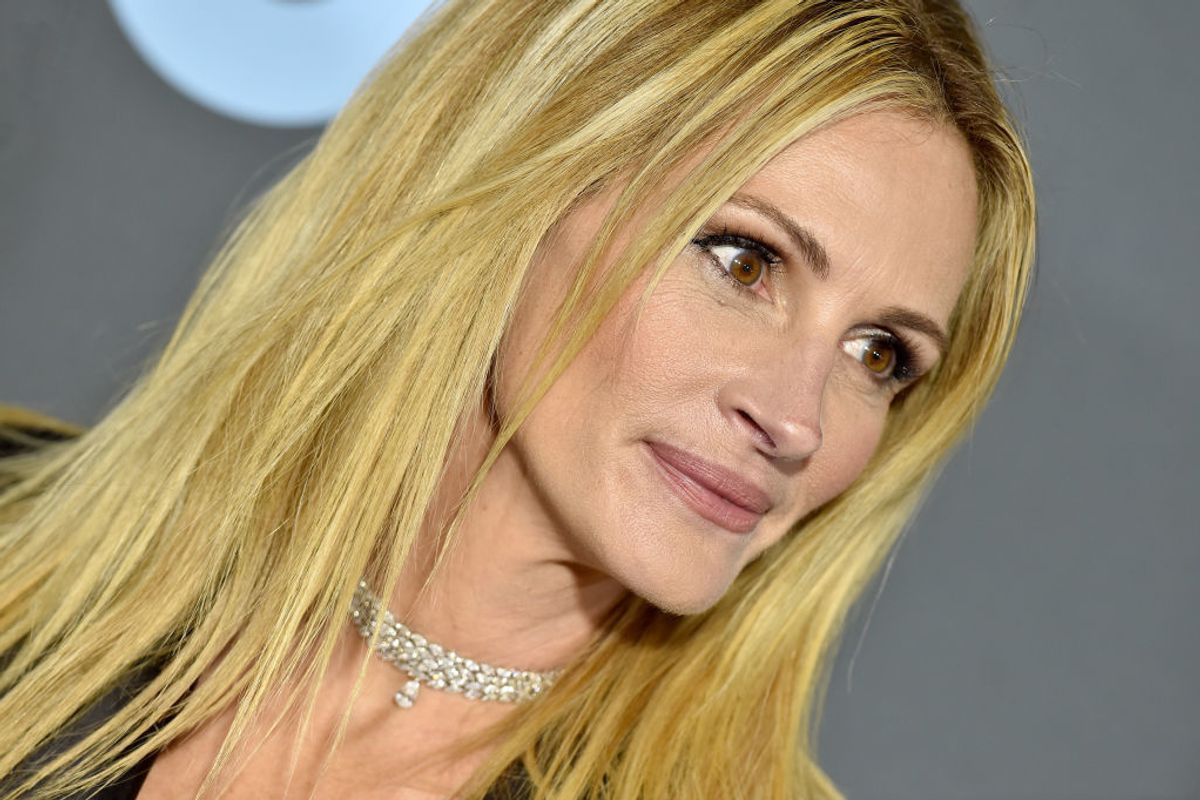 A few days ago, legendary actress and perennial hair goals Julia Roberts uploaded a black and white video onto her Instagram, saying nothing. Gazing off with just the sound of the breeze in the background, Roberts' post, while completely silent, speaks to her support of the LGBTQ students who face daily harassment for their orientation or gender expression.

The actress is just one of many public figures supporting the nearly 8 out of every 10 students experiencing verbal harassment in schools nationwide. She joins the ranks of people like Ellen Degeneres, Rosario Dawson, Kerry Washington and the ladies at The View posting their silent videos to raise awareness, the cause is one that GLSEN has been sponsoring since 2001.

While #DayOfSilence is now a hashtag and an initiative that over 10,000 students register for in schools annually, it was started at the University of Virginia in 1996 in response to a class assignment on non-violent protesting. In the following year, it drew participation from 100 institutions and has since become the largest student-led national protest in support of safe and inclusive schools.

Taking a vow of silence commemorates the erasure of LGBTQ people in schools and lack of representation in curriculums while raising awareness for the organization that combats these issues year-round.

You can show your support for the cause and keep schools safe for LGBTQ youth by going to glsen.org/silence or raise awareness by uploading your own silence in solidarity with the official #DayOfSilence tag on social media.

Check out some famous supporters of the cause, below.