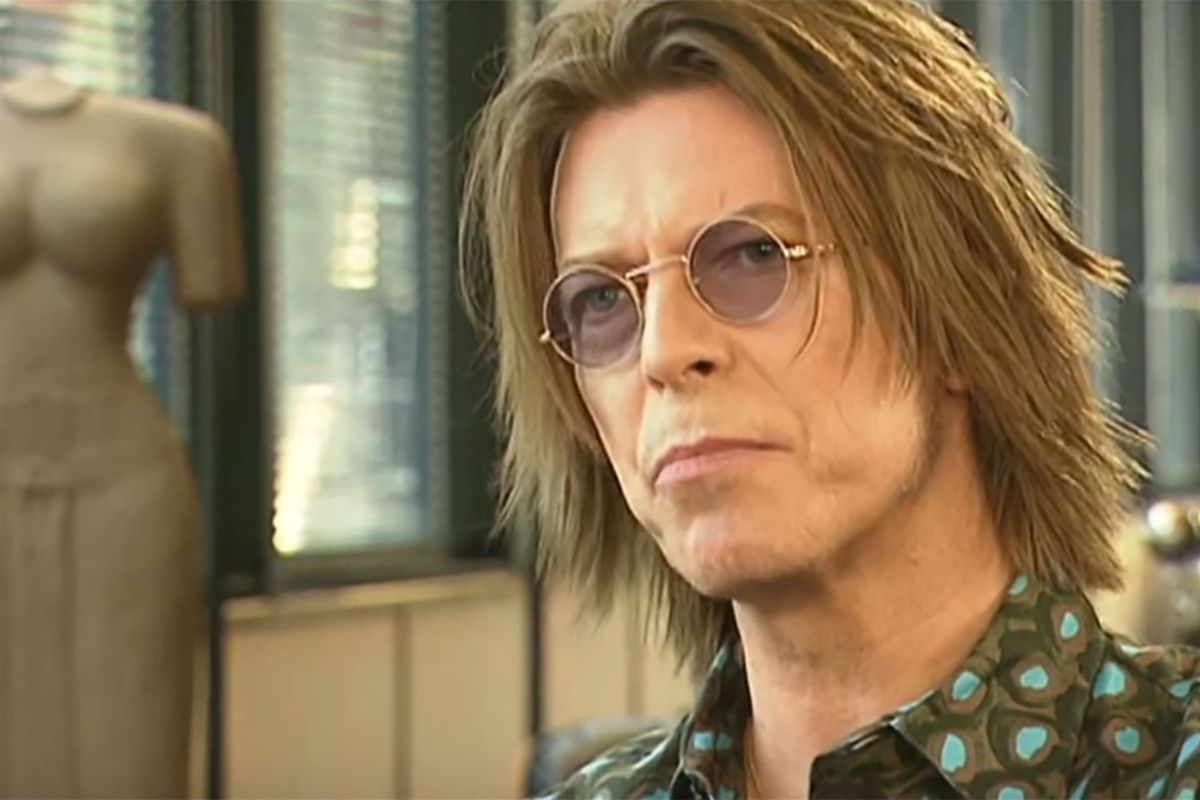 David Bowie, the sweetest of petunias who was far too good this world, not only brought out flawless pop hits that still bang but could also see the future.

In a resurfaced interview in 1999 with the BBC's Jeremy Paxton, Bowie explains that the power of the Internet is entirely beyond our comprehension.

"I don't think we've even seen the tip of the iceberg. I think the potential of what the internet is going to do to society, both good and bad, is unimaginable.

"I think we're actually on the cusp of something exhilarating and terrifying."

Bowie explains that had he been born in the 1990s, he probably wouldn't have pursued a career in pop, likely because he would be "obsessed with the Internet."

Paxman refuses to meet Bowie halfway throughout the interview, claiming the Internet's capabilities were "hugely exaggerated".

This, Bowie reasons, will contribute to the "demystification of artist and audience", where anyone from entertainers to the President of the United States will subscribe to instant mass-engagement.

"With the interplay between the user and the provider will be so in sympatico it's going to crush our ideas of what mediums are all about."

Watch the entire interview and feel all of the things right here.