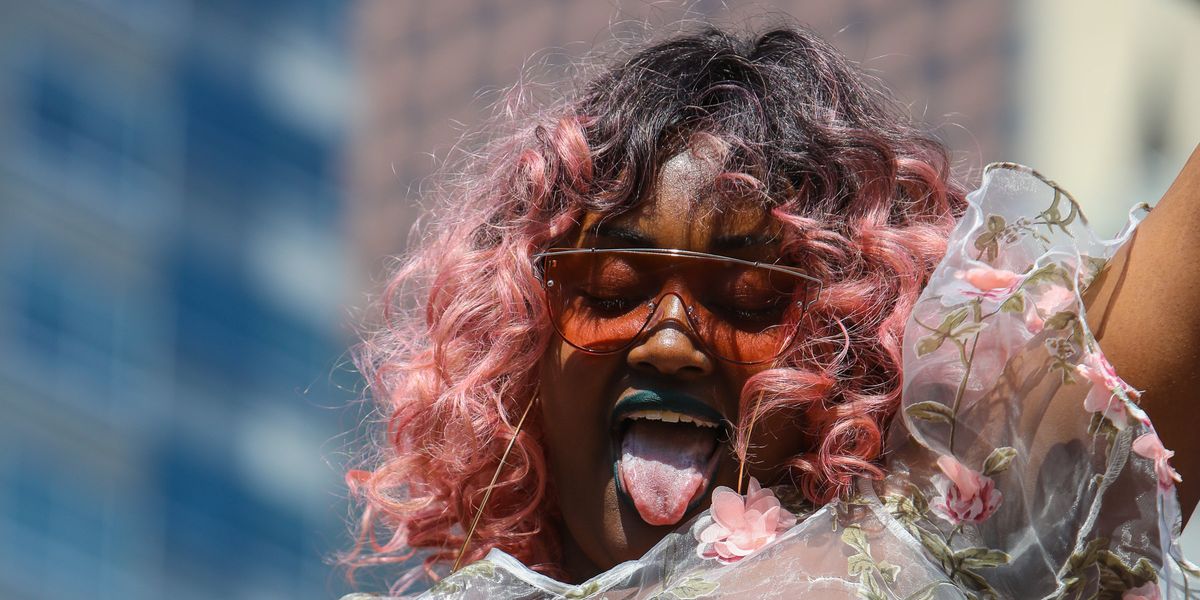 Last night there was an outpouring of concern and support for Chicago rapper, CupcakKe, following an alarming, since deleted, tweet that stated her intention to commit suicide. Luckily the Chicago Police Department has since confirmed that CupcakKe, born Elizabeth Harris, is accounted for and in safe care.

A friend of Harris, Elijah Daniel, was the first to report that the rapper had been hospitalized following a wellness check by the CPD late last night tweeting "Police not able to give me anymore details other than Elizabeth is OKAY and at the hospital."

Harris has now tweeted herself that she is safe and sound, thanking her fans for their prayers and assuring them that she is currently getting help. Writing "I've been fighting with depression for the longest ..sorry that I did it public last night but I'm ok .I went to the hospital & I'm finally getting the help that I need to get through, be happy, & deliver great music . thanks for all the prayers but please don't worry bout me[.]"

Harris has previously been open and candid about her struggles with depression, having tweeted back in August "I been feeling this way for a while so please understand if you never hear from me again ... it's nothing no one could of did to make my life better ... it's just me and my demons." Artists like Missy Elliot and Charli XCX were among those who reached out to Harris to offer words of love and support for one of rap's brightest young talents.