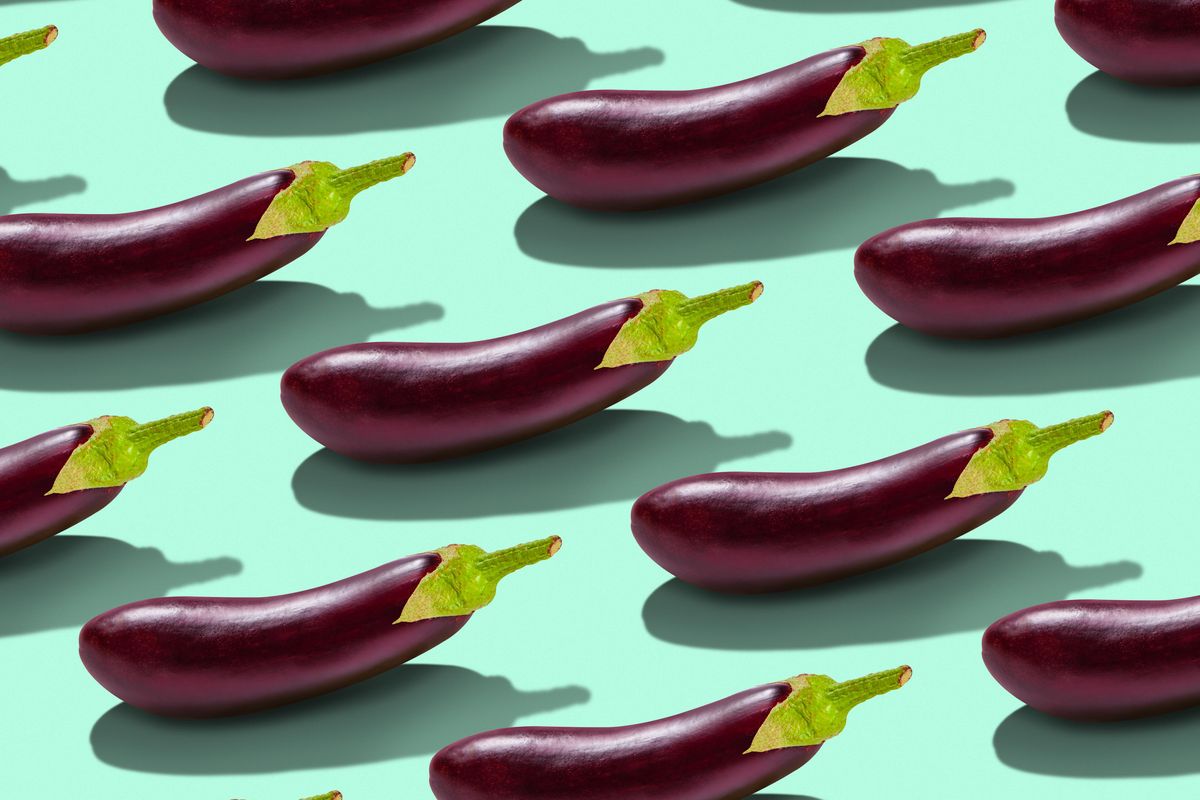 COVID-19's list of complications stretches around the block, but one rare issue has recently been revealed and it's quite different from any other ones that have been made public: a three hour-long erection.

Complex reports that a 69-year-old man in Ohio was admitted to the Miami Valley Hospital last August after his condition worsened when battling COVID. He was sedated and then put on a ventilator because of the fact that fluid was building up in his lungs. After being placed faced down for 12 hours to get more air into his body, nurses discovered that he had an unusual erection.

Ice packs were applied to his penis, but it would take three hours for the erection to pass. A needle was used to draw blood out of his penis. Ultimately, the man ended up dying at the hospital because of lung failure.

The patient was reportedly diagnosed with priapism, a condition in which an erection (that has nothing to do with sexual stimulation) lasts for a much longer time than normal. His situation was reportedly low-flow priapism, which occurs when blood gets stuck in the corpora cavernosa (chambers of tissue in the penis).

Doctors believe that the condition was brought on by COVID because it has been known to be the cause of abnormal blood clotting — but not priapism.

In other COVID news, the United States may be getting more than 500 million 0.5 or 0.3-milliliter vaccine doses within the next two months.