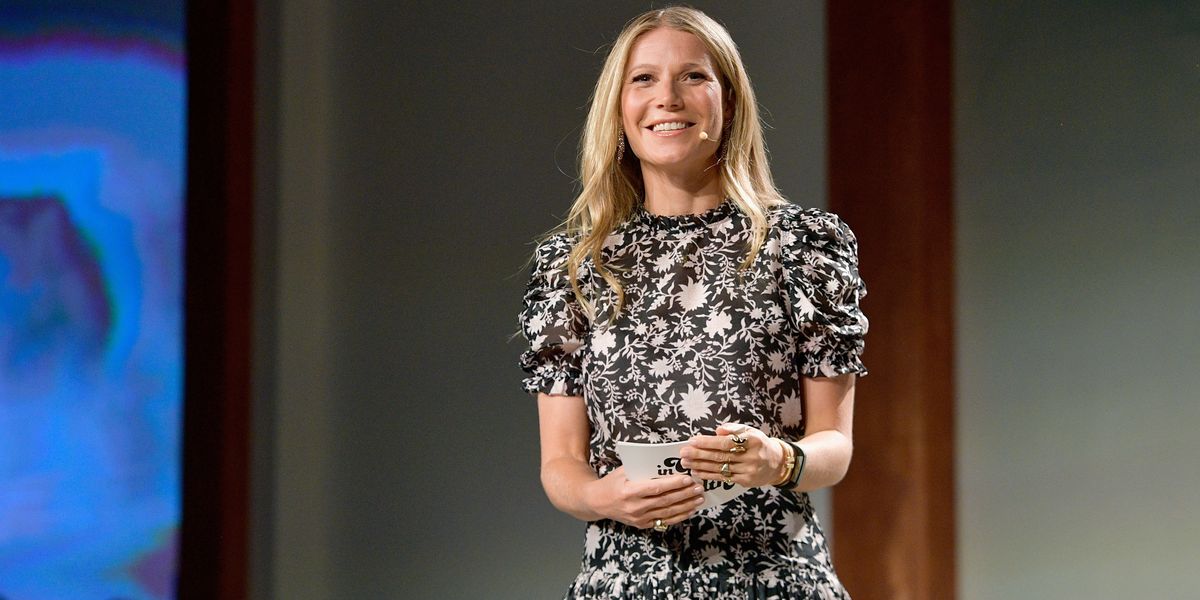 Could Gwyneth Paltrow Be 'Becky With the Good Hair?'

Gwyneth Paltrow, a longtime hip-hop fan, has been accused of being the notorious "Becky with the good hair," Jay Z's mistress cited on Beyoncé's instant classic Lemonade ("He only want me when I'm not there/ He better call Becky with the good hair"). Though suspicion had previously fallen on the likes of Rachel Roy and Rita Ora, Amber Rose has reopened the Becky vault.

On an episode of Spencer and Heidi Pratt's podcast, Rose accused the actress of having an affair with Hov. "They were like friends, and then, like, you don't see Gwyneth Paltrow with Beyoncé anymore," she said. "Now Gwyneth lost her husband, but, like, Beyoncé's still with Jay."

Paltrow has denied Rose's claims, which didn't exactly come with a ton of evidence. "WHAT??? Of course not, that is ABSURD. Good Lord," she wrote on Instagram.

Comments By Celebs on Instagram: “Glad we cleared that up. #CommentsByCelebs”

Rose has since claimed she was just joking, tweeting that she has "no information on anyone's personal life."

@Variety Bruh we were joking on a Podcast! Lol stop with the Clickbait! I have no information about anyone’s Personal Life. FOH 😒
— Amber Rose (@Amber Rose)1532634885.0

Paltrow has been friends with the Carters for ages, even saying that her children call Jay Z "Uncle Jay." And anyone remember way back in 2011, when she and Jay interviewed each other for their blogs? No? Jay-Z titled his Q&A with Paltrow "Straight Outta Compton?" Is this burned into anyone else's brain?