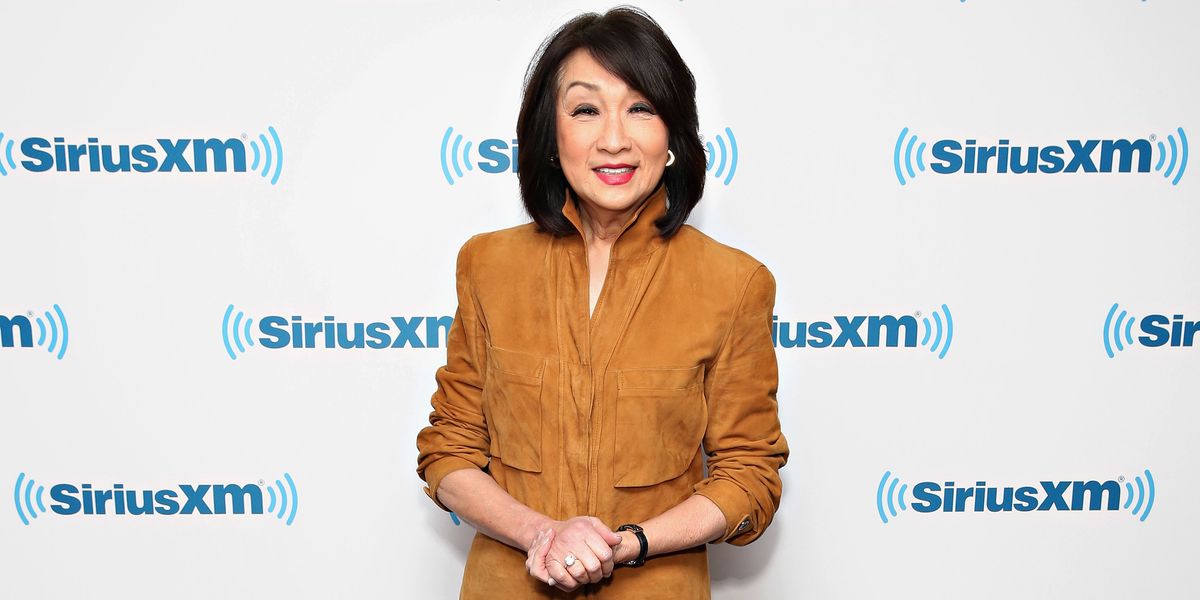 It's a testament to the truly high stakes of Ford's bravery that, even as story after story breaks in which a woman talks about a terrible, violent thing that happened to her, calls to the National Sexual Assault Hotline spiked 147% she told her story.

Connie Chung is among those inspired by Dr. Ford. Today, the Washington Post published an open letter addressed to Ford and written by the legendary, 72-year-old news anchor and broadcast journalist recounting her own sexual assault.

Invoking Ford's poignant language—the devastating moment from the hearing when she said the laughter of her attempted rapist was seared into [her] memory,"—Chung titled her letter: "Dear Christine Blasey Ford: I, too, was sexually assaulted—and it's seared into my memory forever."

She went on to recount how she was sexually molested by her family doctor, fifty years ago. Chung wrote:

"I, too, was sexually assaulted—not 36 years ago but about 50 years ago. I have kept my dirty little secret to myself. Silence for five decades."

She explained horrifyingly that the very same doctor who delivered her as a child took advantage of a gynecological exam to assault her when while she was a college student.

Echoing Ford's testimony, she wrote: "The exact date and year are fuzzy. But details of the event are vivid—forever seared in my memory."

Chung explained how shame kept her from speaking about her assault, continuing: "At the time, I think I may have told one of my sisters. I certainly did not tell my parents. I did not report him to authorities. It never crossed my mind to protect other women. Please understand, I was actually embarrassed about my sexual naivete. I was in my 20s and knew nothing about sex. All I wanted to do was bury the incident in my mind and protect my family."

Chung recounted how the Kavanaugh hearings had brought memories of her assault to the surface, and her loyalty to the truth as journalist compelled her to speak out.

"Christine, I know the truth, as you do." She wrote, in solidarity.

"I wish I could forget this truthful event, but I cannot because it is the truth. I am writing to you because I know that exact dates, exact years are insignificant. We remember exactly what happened to us and who did it to us. We remember the truth forever. Bravo, Christine, for telling the truth."

Chung's story is a particularly poignant example of how an older generation of women are coming to terms with experiences of assault that took place before there was language, a global cultural conversation, or the knowledge that there be a movement of women who would not only believe you, but help fight for your justice.

One year after Weinstein, why is the #metoo discussion still so powerful and durable, lasting longer and going furt… https://t.co/wJ6SQ72hCg
— jodikantor (@jodikantor)1538588473.0